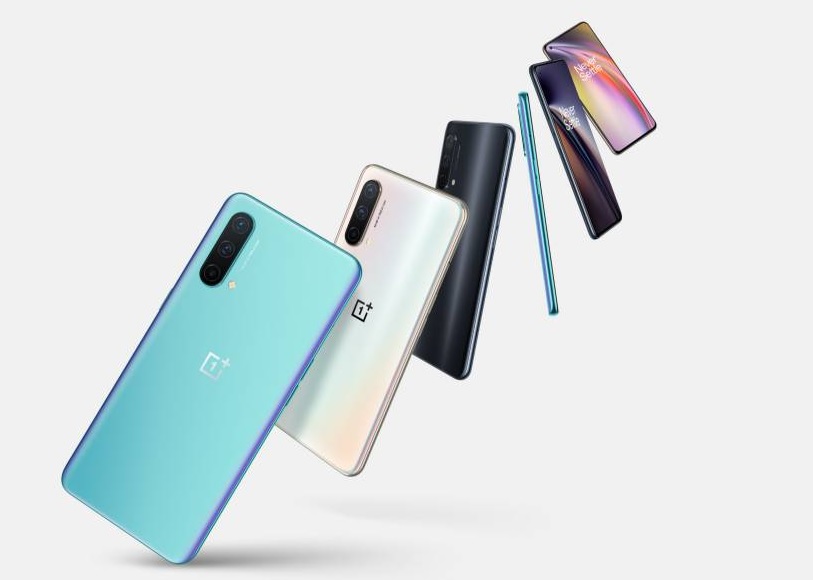 The OnePlus Nord CE was announced earlier this year, and it is basically a scaled-down version of last year’s fantastic OnePlus Nord. We thought the original Nord and devices like the Redmi Note 10 Pro were more appealing to the majority of people, but it looks like OnePlus is reconsidering the Nord CE series.

91mobiles and tipper Yogesh Brar have now revealed the supposed specifications for a OnePlus handset codenamed Ivan. This, according to the pair, is the OnePlus Nord 2 CE. To begin, it is said that the smartphone will ship with a Dimensity 900 5G SoC.

In comparison to the Snapdragon 750G’s SoC, this chipset offers newer heavyweight CPU cores, as well as a scaled-down version of the Mali-G78 GPU seen in the Exynos 2100 and Google Tensor processors. In addition to AV1 decoding and Bluetooth 5.2, the new chipset improves on the Qualcomm CPU.

A 6.4-inch 90Hz OLED display, 6GB to 12GB of RAM, 128GB or 256GB of storage, and a 4,500mAh battery with 65W charging are among the other features of the OnePlus Nord 2 CE. The latter statistic represents a substantial wattage increase over the previous model’s 30W charging, however, we discovered that the Nord CE still delivered a full charge in less than 50 minutes.

The camera specs appear to be identical to the previous model, as the new phone is expected to include a 64MP primary camera, an 8MP ultra-wide lens, and a 2MP macro camera. A 16MP sensor is said to handle video calls and selfies.

Last year’s model lacked an alert slider, and according to 91mobiles, the upcoming smartphone will lack this function as well. That’s a major bummer for OnePlus aficionados, although the rumored availability of a 3.5mm connector may bring some solace. In terms of launch dates, it is expected that the phone would be available in India by the end of January or mid-February. The tipster specifies a price range of Rs 24,000 to Rs 28,000 (about $317 to $370).

OnePlus has been very much coming back into midrange flagship markets after making massive success towards successful flagships smartphones. OnePlus all-new CE lineup will be for sure standing as a great competitor to other midrange flagships from Samsung, Oppo, Vivo, Redmi, and Realme as well. We shall update you with more updates about the smartphone in the future, until that stay tuned with us on TechStory for more updates in the future.