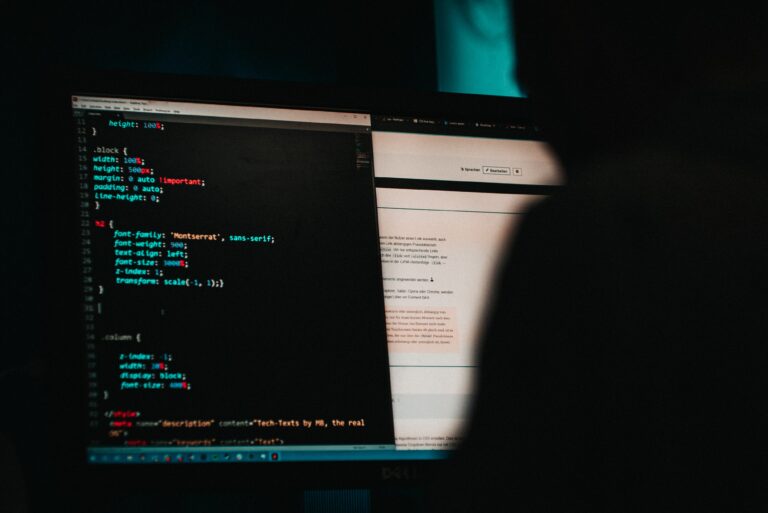 Officials stated Tuesday that they had dismantled an online marketplace used to buy and sell hacked and stolen personal data belonging to millions of people, and that the platform’s founder and senior administrator had been charged criminally. 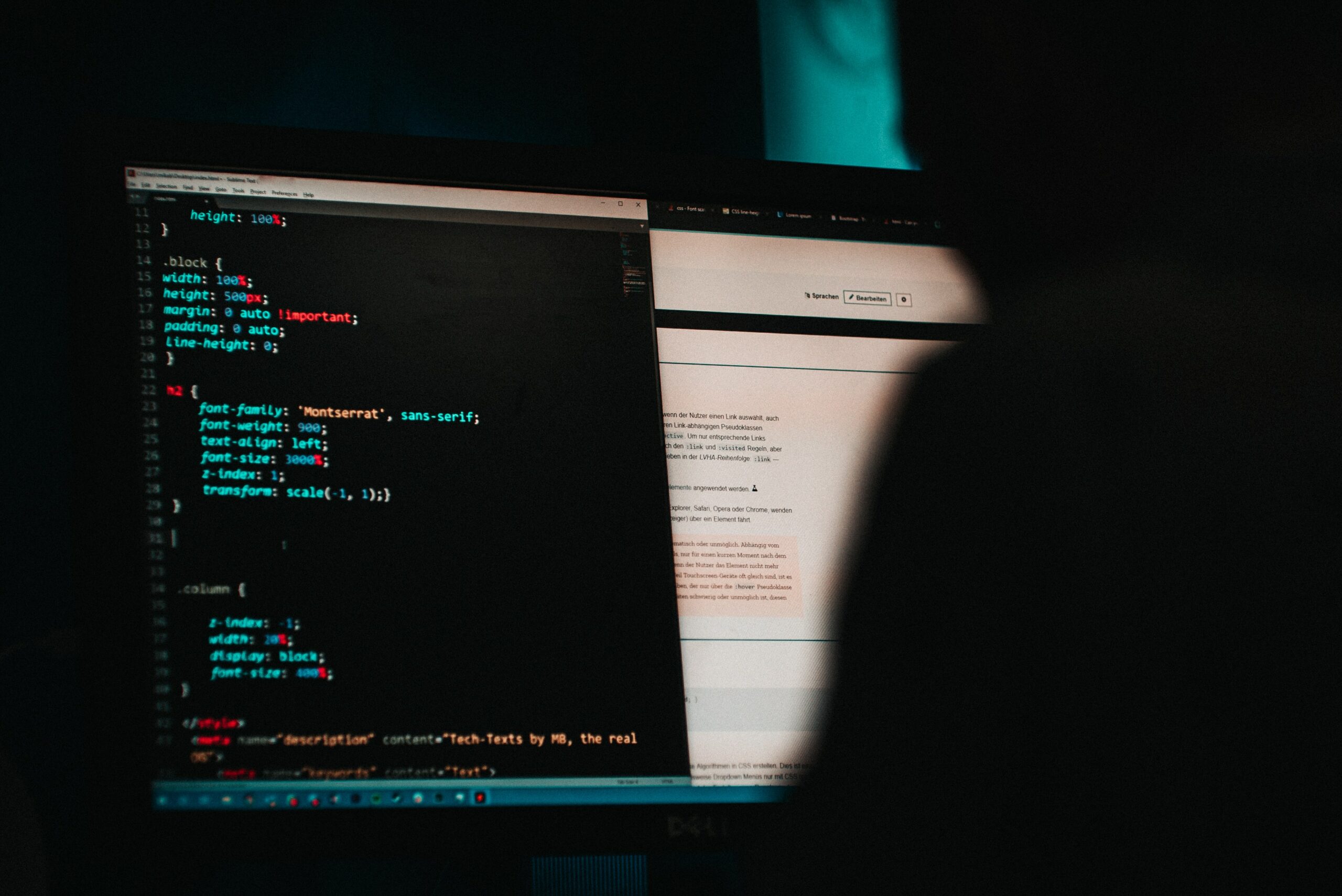 Authorities claim that the RaidForums website traded hundreds of datasets containing sensitive information such as credit card and Social Security numbers, as well as bank account information, that had been hacked or stolen from victims.

Officials have also arrested Diogo Santos Coelho, a 21-year-old Portuguese man who prosecutors allege controlled and administered the platform between 2015 and his detention in the United Kingdom in January.

On allegations of conspiracy, access device fraud, and aggravated identity theft, the US is seeking his extradition to federal court in Alexandria, Virginia.

In a statement, Assistant Attorney General Kenneth A. Polite Jr., head of the Justice Department’s criminal division, said, “The takedown of this online market for the resale of hacked or stolen data disrupts one of the major ways cybercriminals profit from the large-scale theft of sensitive personal and financial information.”

The site, which launched in 2015, provided unique access and features to paying subscribers, including a “God” subscription, according to prosecutors, which provided practically unlimited access. According to an indictment, the site allegedly provided “credits” to subscribers that allowed them to download means of identification and information from stolen databases, as well as earn credits by giving instructions on how to perform unlawful crimes.

The FBI and Justice Department, as well as Europol and law enforcement organizations from Sweden, Portugal, Germany, and the United Kingdom, were all participating in the operation.

RaidForums was the largest English-speaking forum and marketplace for cybercrooks, according to Alex Holden, creator of Hold Security, and its demise will be “a major problem for the bad people who trade based on their reputation.”

But as the criminals migrate to different forums, he said, “they will have to mark their territory, assert their position, which only means more breaches” and much more online dumping of stolen information.