General Motors starts offering Chevy Bolt EV owners a $6,000 refund, over a promise that the owner doesn’t sue the company. This is relevant to the battery fire recall fiasco last year. Earlier in June, the company made a significant cut to the 2023 Chevy Bolt EV and EUV. These changes appear to be focused on some damage control over the last year’s recalls and issues. 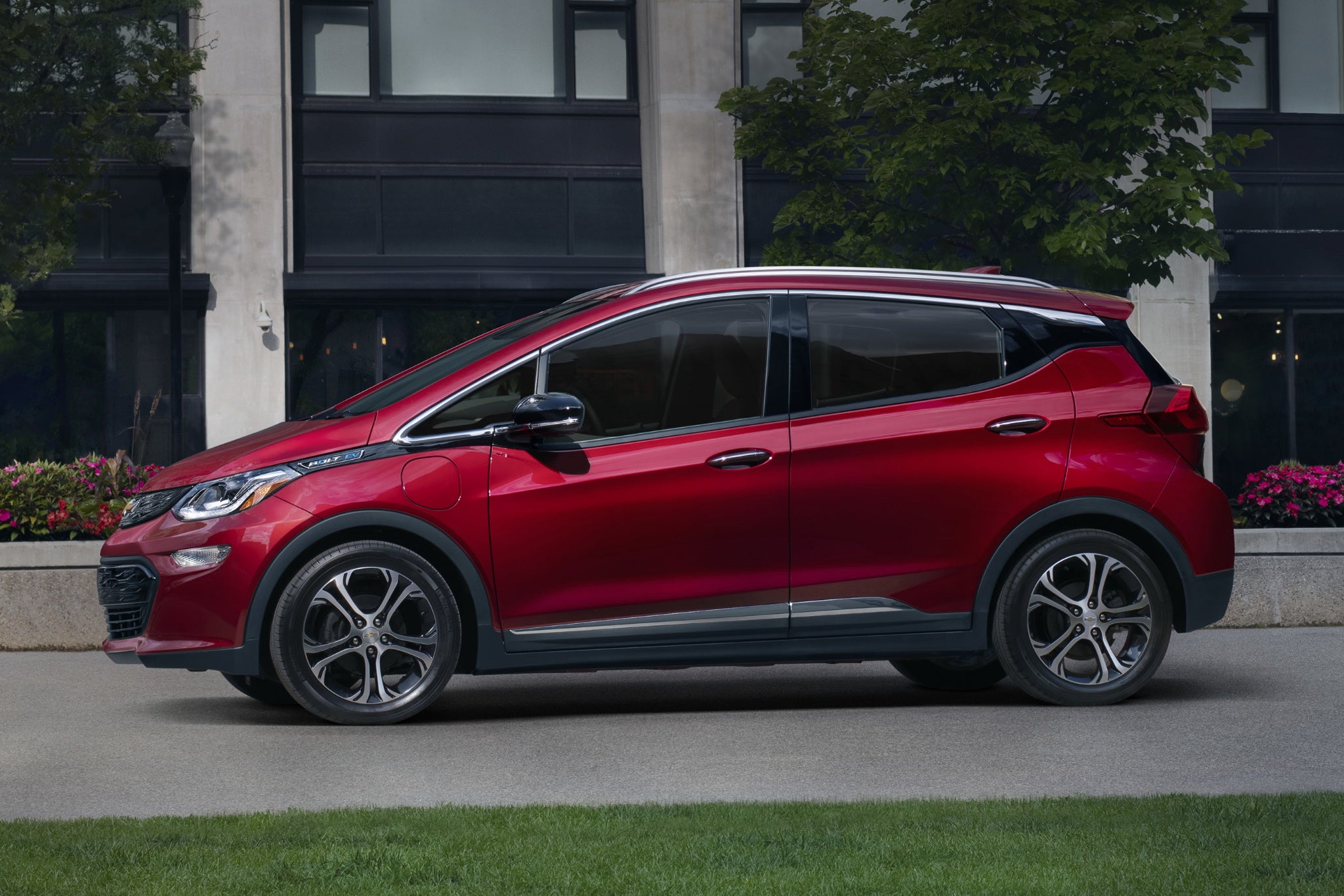 However, the Bolt EV and EUV were in a strange situation after the major setback of recalling virtually all vehicles ever produced, It was due to a battery fire risk coming from a defect in the battery cells supplied by LG Energy Solutions. GM ended up doing the right thing and replacing battery modules in all cars. But the automaker has been criticized for delaying the decision to recall the electric vehicles and pushing “software fixes” in the meantime. During that time, several more vehicles ended up going up in flames until GM finally decided to replace the battery modules in August 2021. That certainly didn’t help sales, but the Bolt EV and EUV were still a good offering at that price point with now good batteries. As it is known, the $6,000 price drop made them the best value EVs in America, by far.

Evidently, the price reduction has bummed out many existing Bolt EV owners who had to go through the recall and missed out on the lower price. GM is now offering rebates of up to $6,000 to those owners. It has been sending emails to owners to see if they are eligible, but the fingerprints of the rebate agreement come with an interesting clause that includes not suing GM over “battery defect or recall” (via Jalopnik): “Forever waive and release all claims, damages, or causes of action arising out of my Bolt vehicle, the battery defect, or the battery recalls.” The clause basically turns the rebate into a legal release with compensation.

After all the chaos, General Motors is implementing various methods to overcome the battery issue. A major automaker having such fires meant it would be harder to bounce back. This year, the automaker also unveiled various other EV models, including luxury vehicles. While the Chevy Bolt’s longevity remains to be questioned, the automaker is working on other EV models which are yet to be launched. It is to be noted that Chevy Bolt is one of the best offered electric vehicles at that price.