General Motors is working with BrightDrop electric van business by setting up its autonomous software Cruise in the vans, which is still in an early stage. They together plan to develop autonomous delivery vehicles. Potentially they are creating a driverless package-delivery service. 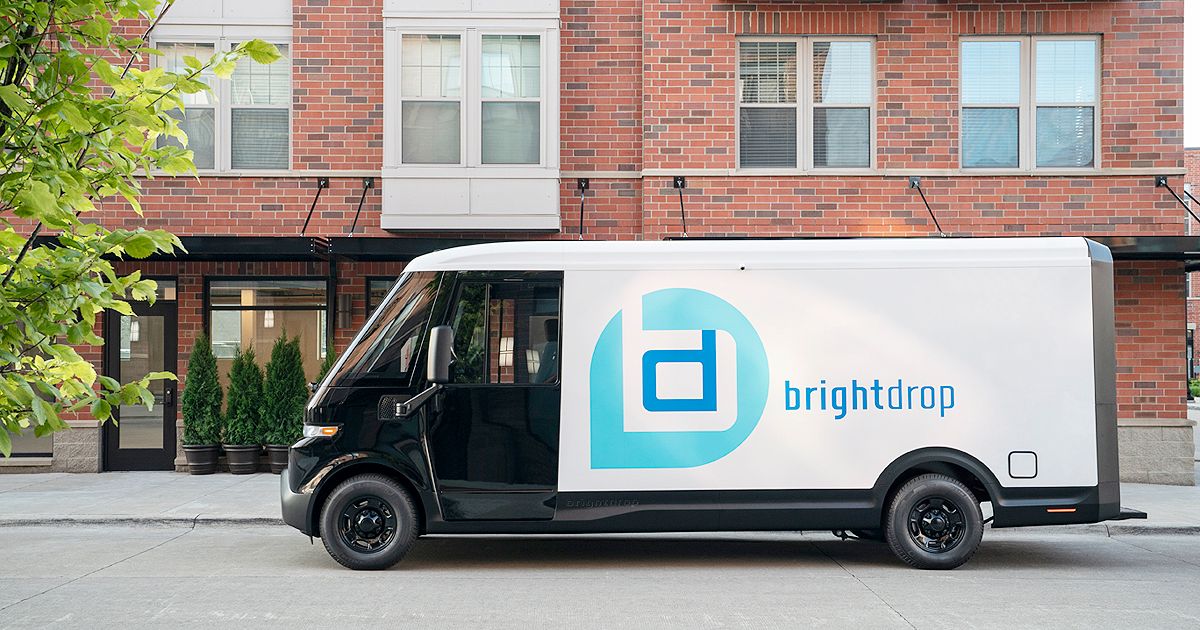 The nascent project seems to be a significant step for General Motors as Cruise has been focused on robotaxis. It was known that Cruise could be only focused on Robotaxi fleet development. However, now their focus on delivery vans is also revealed. The other self-driving vehicle programs are to get additional attention.

Currently, the automaker has been offering free rides in San Francisco, and there is no safety driver as well.  It has been hoping to start giving rides with charging fares starting next month. BrighDrop spokesman Daniel Roberts stated that “there are no collaborations to announce with Cruise at this time, but we are always exploring new ways to create innovative and efficient delivery solutions for BrightDrop customers.” In recent times, the current priorities of Cruise are about the development of its origin autonomous vehicle. Also, a delivery initiative with Walmart is a priority to bring goods to customers from stores. The Origin is a shuttle that can carry four-to-six passengers. It can be used for ride-sharing services.

Various autonomous driving is experimenting with delivery services. Alphabet’s Waymo is working on its autonomous system for freight trucks. And Ford owned- Argo.ai and Volkswagen announced last year about its pilot program. The pilot program will deliver packages to Walmart customers in certain cities.

GM has high hopes for Cruise and BrightDrop. CEO Mary Barra said in October that the automaker is embarking on a plan to double revenue to $280 billion by 2030. Of the projected revenue gains, Cruise is targeted for about $50 billion while BrightDrop’s electric vans would account for about $10 billion. Putting the technologies together aligns with Barra’s vision for GM built around the slogan “zero crashes, zero emissions, zero congestion.” Collaboration between GM and Cruise has been getting closer and is likely getting tighter after former Cruise CEO Dan Ammann was ousted in December. GM bought back shares that were owned by Japanese investor SoftBank Vision Fund, giving the automaker 80 percent ownership. Barra has also dismissed the notion of spinning out Cruise in the near term, ensuring the two companies will remain tightly aligned.

Cruise has been expanding routes in Phoenix for a pilot program with Walmart, which is also an investor in Cruise. In January, the retailer signed an agreement to reserve 5,000 of BrightDrop’s Zevo 600 and smaller Zevo 410 electric delivery vans to support its last-mile delivery network.