GM stated that the company has 95,000 vehicles that were sitting at the company factory without certain parts. It could be computer chips or other parts, the cars were mostly manufactured in June. Shortage and other supply chain constraints hold the company’s deliveries as of now. 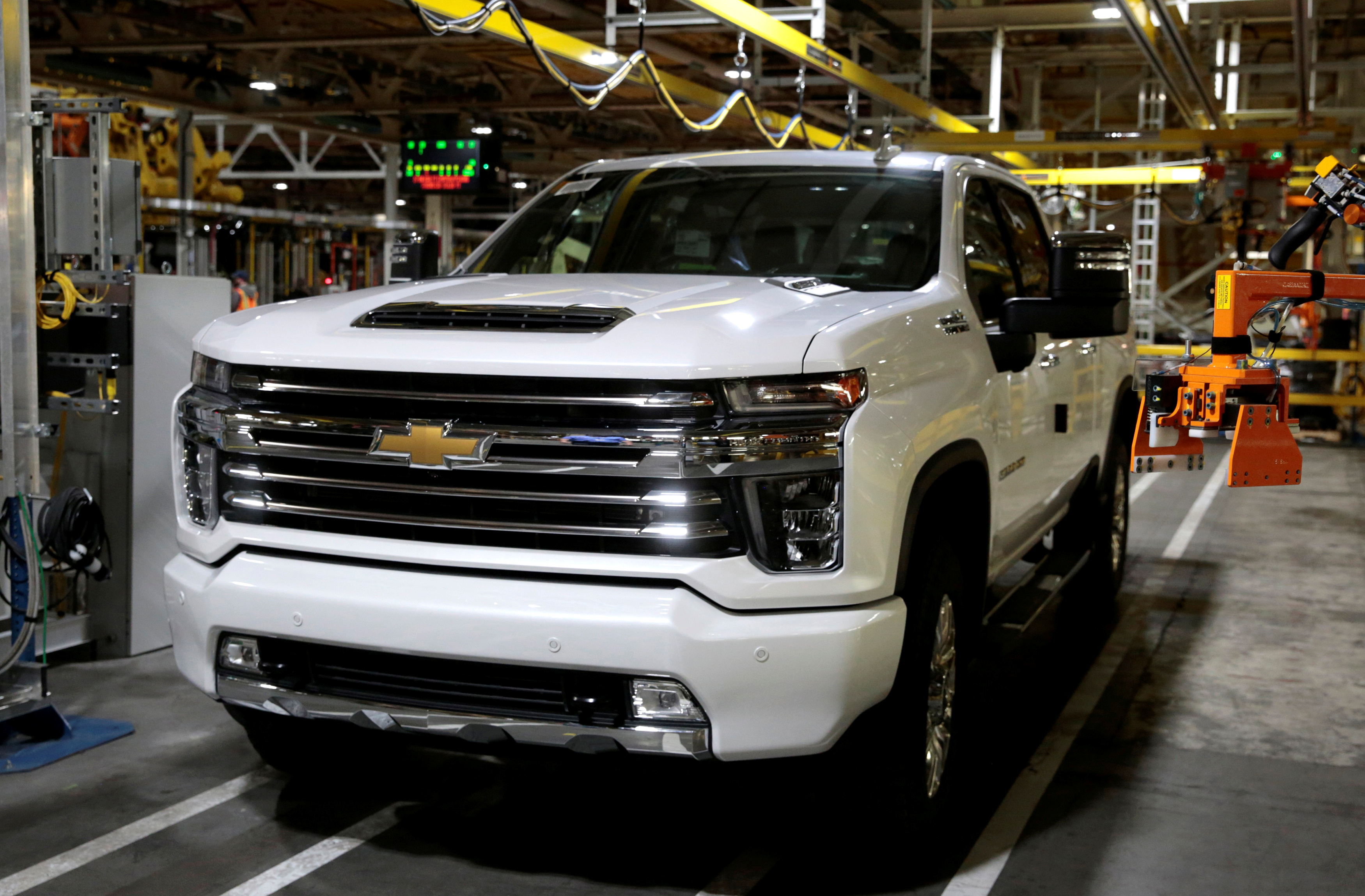 GM implied the holdup to “the timing of semiconductor shipments and other supply chain disruptions” in a regulatory filing. It is further known that it plans to install the parts and deliver the vehicles to dealers by the end of this year. A global shortage of semiconductor chips continues to impact the company. In modern vehicle safety systems and other electronics, the manufacturing of a car includes various parts. The pandemic has also slowed manufacturing, slashing down the number of available cars. According to some experts, the semi-conductor supply constraints would not rebound till 2024.

It remains unclear which models are among those 95,000 vehicles. In the second quarter, GM sold 582,401 vehicles. It is a 15% drop in sales compared to last year. The unsold vehicles are known to be 16% of GM’s total sales from April to June. The company reaffirmed its full-year net income guidance of $9.6 billion to $11.2 billion with pretax earnings of $13 billion to $15 billion. For the first time, the company predicted that it would make $2.3 billion to $2.6 billion before taxes in the second quarter. That fell short of analyst estimates of $3.97 billion, according to FactSet.

The chip shortage has vexed automakers across the globe since 2020, forcing many automakers to temporarily close factories and trim production. The shortage has limited the supply of new vehicles on dealer lots in the U.S. to around 1 million, when in normal years it’s about 4 million at any given time.

That has pushed prices to record levels and limited vehicle selection, but it’s also led to strong profits for most automakers. In a prepared statement, GM said its North American production has been relatively stable since the third quarter of last year, but short-term parts disruptions are continuing. “We are actively working with our suppliers to resolve issues as they arise to meet pent-up customer demand for our vehicles,” the statement said.

Most automakers have predicted minor improvement in the chip shortage during the first half of the year, with far better supplies from July through December. Every automaker appears to have some kind of trouble in manufacturing. While Tesla recently laid off its workers, it is seen to be the result of covering up the company’s losses.