With just under 75,000 concurrent players, God of War is Sony’s biggest launch on PC to date. Out of the 3 games, God of War also performed the best in terms of critical acclaim on PlayStation, so it’s no surprise that the PC version also reflects this. However, God of War for PC is also the most optimized of the three games, with very few issues to speak of except for a weird 12th gen Intel CPU bug that prevents the game from launching when the onboard GPU is active. However, gamers who don’t have the latest gaming PC or gaming laptop specs may not have to spend too much on upgrades to play, as Sony says it will have up to five gaming settings (including 720p/30fps support). 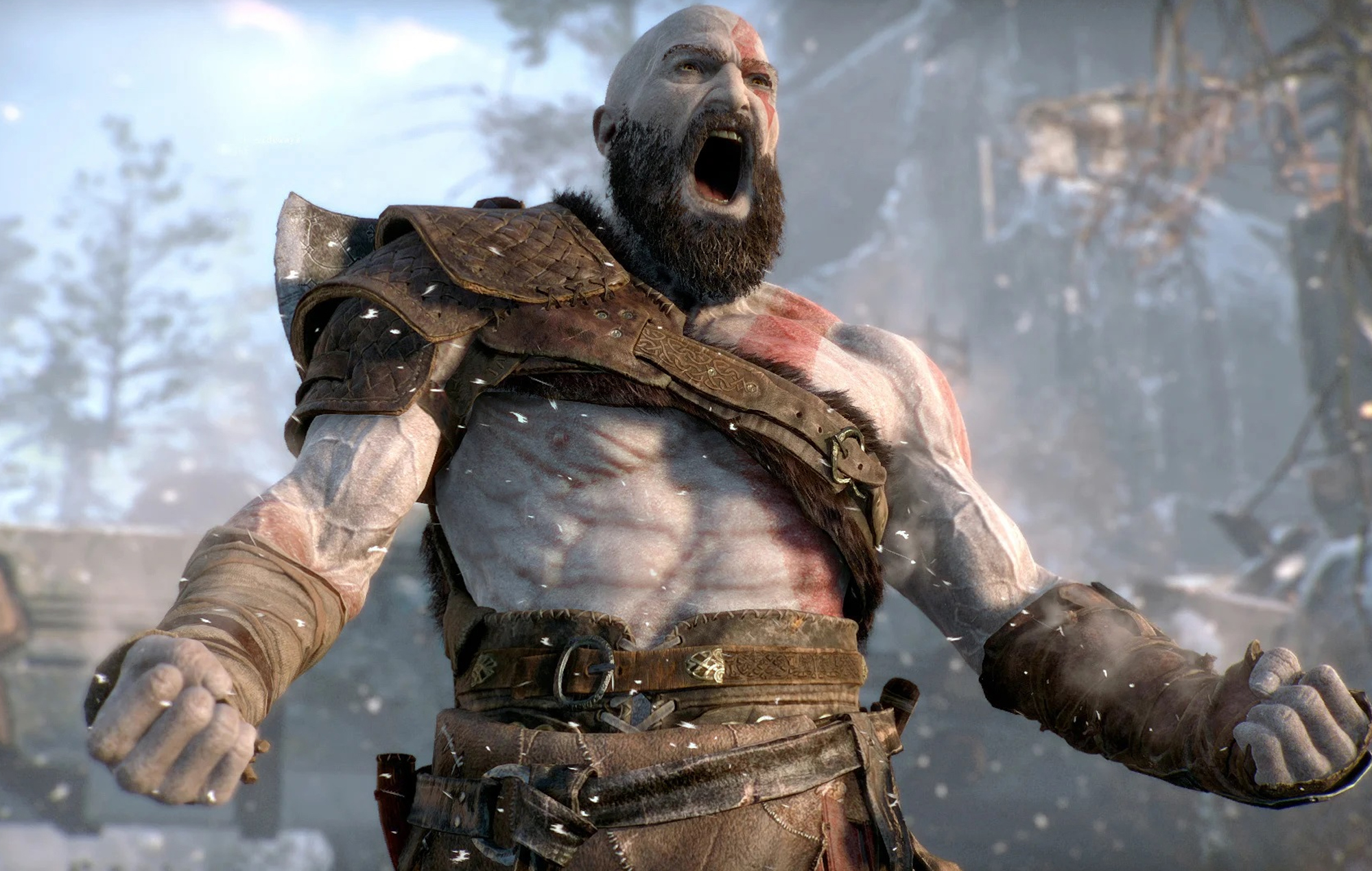 God Of War amassed 73,529 concurrent players on January 16, according to SteamDB, the highest achieved by any Sony PC catalog. That’s not bad at all for a game that is technically approaching its fourth anniversary. It was one of Sony’s biggest launches for PC, with a record 73,529 players on Steam, according to SteamDB data. Even though Sony Santa Monica blockbuster God of War only launched last week, it has already managed to become Sony’s most popular and highest-rated game on Steam to date. God Of War on PC received universal praise, with several extremely positive reviews on Steam making the game Sony’s highest-rated port to date. By comparison, other PlayStation exclusives that have jumped to PC recently include Horizon Zero Dawn, which was released two years ago.

While God of War is arguably the most popular Sony game ported to PC to date, it’s worth noting that enthusiasm for its sequel, God of War Ragnarok, has likely played a huge role in its performance on Steam as well. “In porting God of War to PC, our main goal was to highlight the exceptional content created by the team and use the powerful hardware offered by the platform to create an incredibly immersive high-performance version of the game. From higher resolution shadows and improved screen reflections to improvements to the ambient shading pipeline with GTAO and SSDO, God of War on PC can deliver stunning visual quality that is unique to the platform”. In addition to DLSS, we will also offer NVIDIA Reflex low latency technology. You can also play at 4K resolution and unlimited frame rates if your system can handle it. 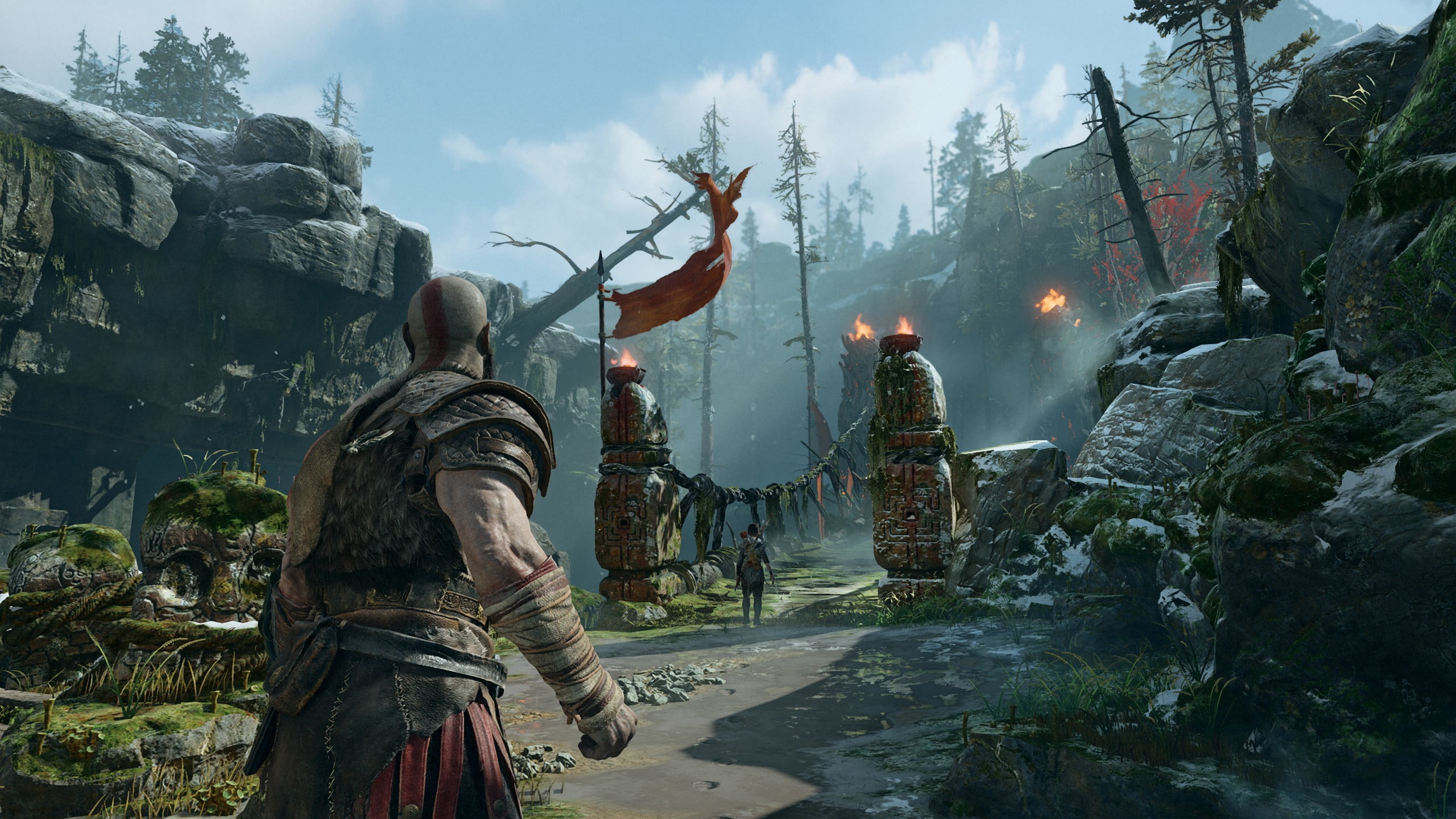 Last May, it was reported that Epic Games would offer $200 million for multiple ports of PlayStation exclusives on PC. It was confirmed last year that Sony had acquired Nixxes Software, which is a studio that specializes in porting console games to PC, this decision was taken as a part of Sony’s plans to port more PlayStation games to PC. The company released Days Gone on PC in May 2021, about two years after the game’s launch on the company’s consoles.

According to Sony, players who purchase the God of War PC edition will also receive Death Vow armor sets for Kratos and Atreus, Exiles Guardian shield skins, Buckler of the Forge shield skin, Shiny Elven Soul Shield shield skin, and Dokkenshieldr shield skin. Sony promises the PC port will feature “a wide range of graphics presets and options, so you can fine-tune your viewing experience to suit your own setup.” On both platforms, you can use a PS4 controller, PS5 controller, or Mouse and keyboard for gaming.

This means that the PC player base could be even wider and only fit for future releases. Instead of the shining and majestic Olympus of the old God of War games, players will be immersed in the Scandinavian forests, which are inhabited by monsters and creatures such as orcs, Draugr, revenants, marauders, and elves. Well done and also the most feature-rich port, as highlighted by Alessio in his analysis.