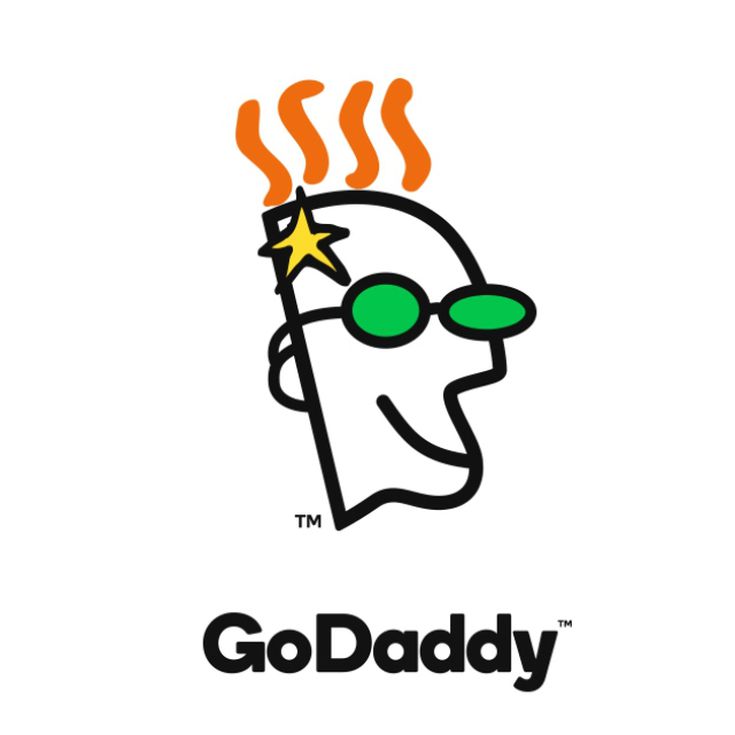 GoDaddy which is an internet domain company is recently famous for being extremely evil. The company founded in 1997 recently used a holiday bonus notification to test if their employees give in to email phishing scams. The icing on the cake is the fact that the workers were already told that they would not receive a bonus this year.

The technique of phishing is widely used by computer hackers. They send out emails pretending to be a person of a particular intent to obtain personal information from the computer systems.

During the Christmas period around 500 employees received an email from the company and clicked on it as it was offering a bonus of $650. The email also had a form in which the employees were supposed to fill in their details. After two days, a different email popped up in their inboxes saying that they have failed the recent phishing test.

This testing mechanism came off as insensitive for employees as the CEO Aman Bhutani had announced layoffs in personnel companywide earlier this year. Certain magazines and press media have reached out to GoDaddy to comment on this issue.

GoDaddy, with a consumer base of millions, recently became a victim of data breaching. It disclosed in October 2019 about this breach. GoDaddy currently has 20 million customers and employs over 7,000 people around the world. It is well known for its advertisements in newspapers and Television and has been involved in a lot of controversies that are related to censorship. The bonus email came off a bit surprising to the employees but they nonetheless had hoped.

This company however is not the first one to use fake bonus techniques to test the employees. Tribune Publishing, which a news media company, sent out a very similar mail to their employees in September. Tribune later apologized for the insensitive and misleading email.

GoDaddy issued an apology regarding the email after the test email sparked uproar on social media. Millions of Americans who weren’t part of the company also found this extremely insensitive taking into consideration the economic crisis that is linked to the coronavirus pandemic.

A spokesperson for GoDaddy said that they take the security on the platform very seriously. The team understands and accepts the wrongdoing on their part as they empathized with the employees. The person added that they need to do better and be more sensitive to their employees.