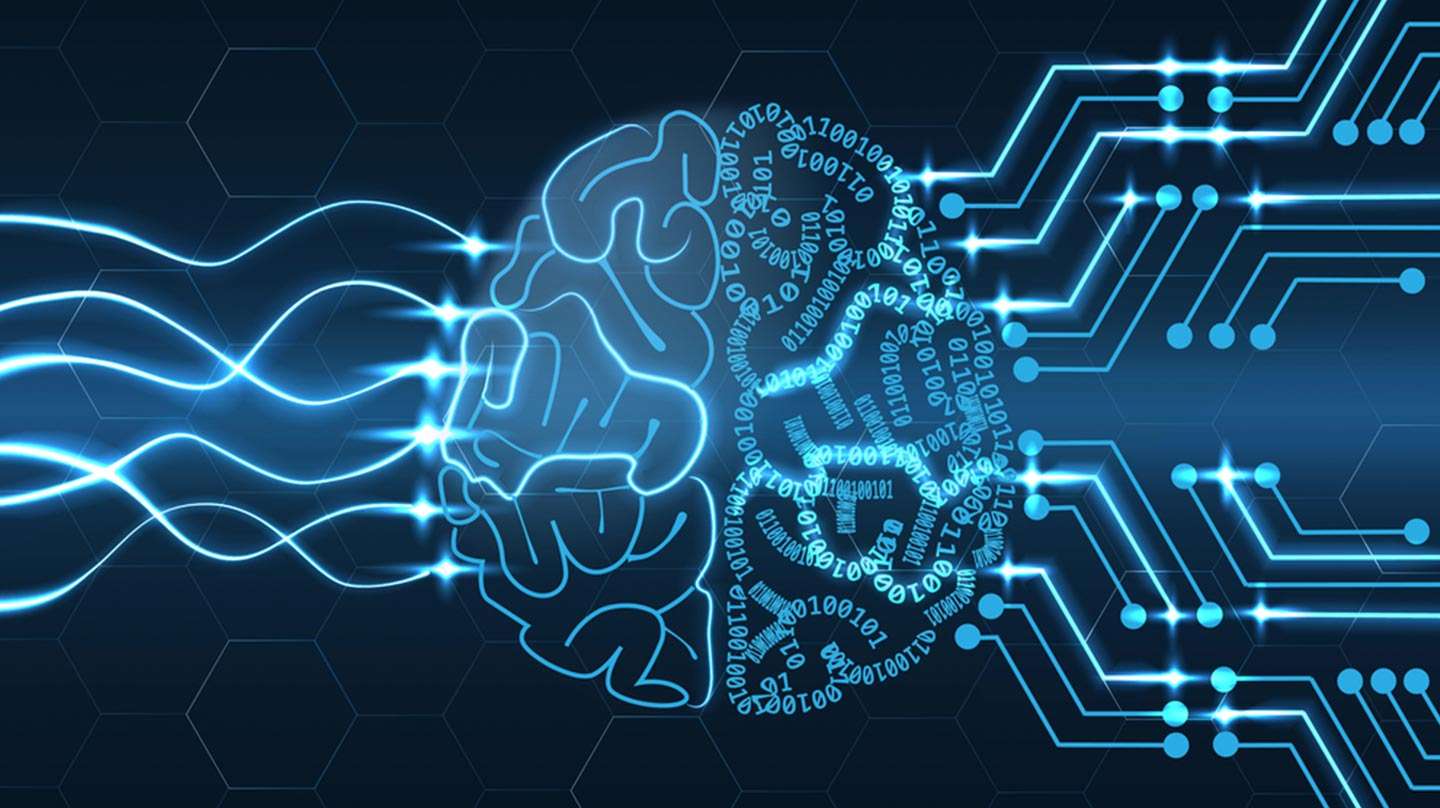 We all know how the field of AI is full of loopholes and always have room for improvement. Google currently faced some backlash and is under fire for pushing out a researcher whose work pointed out the bias in AI. According to a report generated by Reuters, others working in the same doing have now been asked to undergo additional reviews for research that involves a sensitive topic.

Artificial Intelligence or AI causes it workable for machines to gain from experience, acclimate to new data sources and perform human-like undertakings. Most AI models that you hear about today – from chess-playing PCs to self-driving vehicles – depend intensely on profound learning and natural language handling.

It is very normal for Biases to creep into algorithms and that can be possible in several ways. AI systems have the capability to make decisions that are based on training data which is fed by the human trainer of the system and this data can very well be personally inclined or biased towards a community. The data can reflect social inequities. Removal f sensitive variables like Gender, sexual orientation, or race still leaves room for the introduction of biasing in the AI system.

Dr. Timnit Gebru, an AI researcher, resigned from Google resigned due to the interference by the management in her work. She worked with Joy Buolamwini at the Massachusetts Institute of technology to find out that the facial analysis technologies were biased and had higher error rates for minority women and other minorities due to the lack of representative training data. Google has been requested and asked to comment on this story. The sensitive topics include Iran, China, insurance, religion, self-driving vehicles, telecoms, Israel, COVID-19, the oil industry, and AI systems that personalize or recommend web content. We can figure out that many of these issues indeed are sensitive.

The research at Google spoke to Reuters and expressed their concern about how this top-down interference by Google could lead to a serious problem of censorship. Big companies like Microsoft, Google, Facebook, and Apple have enormously influenced and AI and it understandable why they would want to avoid criticism while boasting about its usefulness.