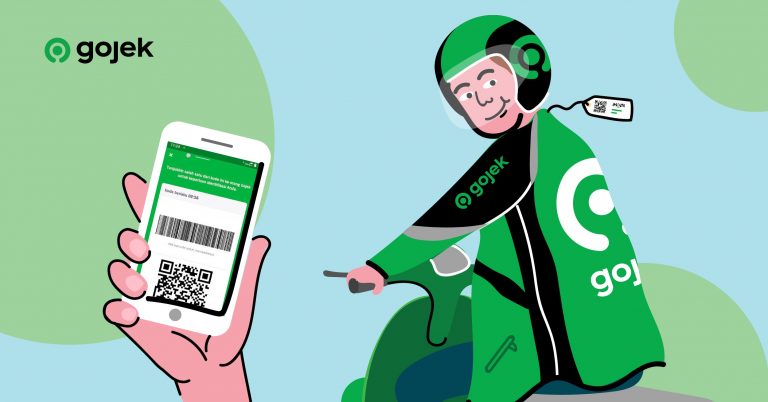 Gojek is an Indonesia-based company that provides on-demand multi-service platform and digital payments technology solutions. The company has recently raised USD 150 million from Indonesia’s state-owned mobile operator, Telkomsel as the company adjusts and reconfigures itself through the drastic unfavourable COVID-19 situations.

Both of these Indonesian companies have been business partners for quite some time now, with Telkomsel providing cheap data plans to Gojek drivers. This is the very first time that the mobile operator will be investing in Gojek, the super app.

FYI, Gojek is a member of the prestigious decacorn club– private companies with valuation at over USD 10 billion.

The companies announced the investment details on 17th November 2020.

However, Indonesia’s state-owned telecom giant, Telkom Indonesia joined hands with Singapore’s Singtel, making it a joint venture named Telkomsel. Back in 2018, the mobile operator Telkom Indonesia was at the last stage of investing in Gojek but the deal fell apart because the company failed to secure backing from top ministerial personnel from the country.

Gojek has been on a rise this year with investments from top technology players in the world economy- Facebook and PayPal. The company raised these funds earlier this year, in June which has significantly boosted the super app in terms of business and revenues.

Gojek was able to raise a whopping $3 billion from its Series F funding round wherein most existing investors participated including technology giants, Facebook and PayPal.

Telkomsel, on the other hand, is taking the offered benefit and joins the list of top Gojek investors with Google and KKR, a US-based private equity firm. KKR is one of the very few companies to have invested in the decacorn company- Gojek, other existing partners include Astra and Djarum.

Speaking of largest shareholders for Gojek, the first place was owned by General Insurance Corporation till mid-July 2020, followed by Google, consecutively followed by KKR and finally China’s Tencent.

The COVID-19 has totally disrupted many businesses and ventures across the globe and same happened with the super app, especially with Gojek’s ride-hailing service. Since the past few months, during the announced lockdown, the company has been rigorously focusing only on digital payments services and food delivery services as a means to survive through the storm.

Recently, it has been announced by the company that all super app services are touching profitability margins on product diversity, which the company calls as a ‘significant milestone’.

Thus, a fresh infusion of funds from Telkomsel puts Gojek in an even better position, financially speaking. Other unicorn and decacorn members in Indonesia have been busy raising funds amid the pandemic to survive and maintain that economic balance.

Nevertheless, the pandemic is on the downslope and things have started to get normal, at least in some places of the world, pulling back economies and reviving businesses.