This is the second round of funding for the insurance company after raising Rs. 7 crores in its Seed funding round that concluded in July, third year. The health insurance company who has a history of working with corporate entities have raised a particularly higher amount, a significant jump from Rs. 7 crores to 20 crores in just a matter of few months. 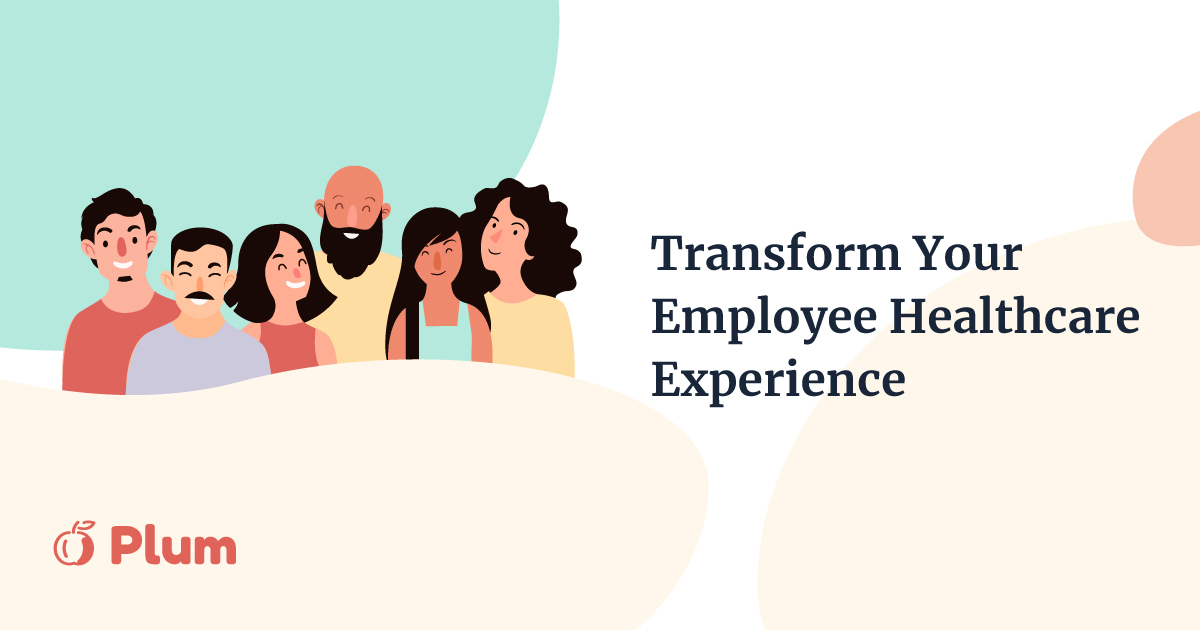 However, Plum Insurance was founded in 2019 by Saurabh Arora and Abhishek Poddar and the company helps people with improved health benefit schemes and plans that include doctor’s consultations, fitness and yoga curriculums, health check-ups, nutrition, mental wellness and dental care along with other facilities as well.

The company has a record of working with well-known corporates including TapChief, Posist, Twilio, StayAbod and Instawork amongst others.

According to reports, with this latest funding round, Plum Insurance has jumped in its valuation to Rs. 140 crore.

Following the latest funding round, both the co-founders of Plum Insurance have reduced their stakes in the company from 85.11% to 64.11% which make them an owner of 33% in their own company.

Sequoia’s Surge Ventures will emerge as the largest shareholder amongst all the other investors with a shareholding of10.82%, followed by IF India as the second-largest with 10.36% and Tanglin with 8.7% stake. 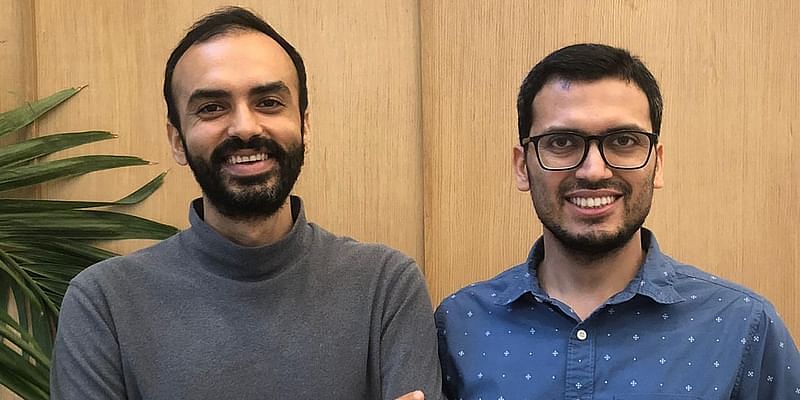 Analysts have noticed that from the past year, the group health insurance market in India is gaining significantly higher ground than Small and Medium Enterprises making up-to 50% of the total health insurance market. The growth, however, is almost doubling every three years, according to analytical research data.