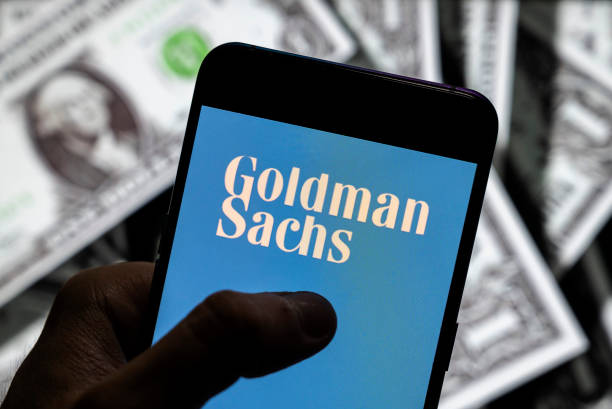 Investment bank Goldman Sachs expects equities to crash with high inflation and advises investors to buy commodities and forget about recession. This statement comes after the chief strategist at bubbatrading.com also said that he expects equities to drop another 50% from the current level. So, the bank also believes that owning commodities at the time would be best. During a recession, they will be the only asset class with more demand than supply.

The bank has published a note with the title “Buy commodities now, worry about the recession later.” Goldman Sachs believes that Europe faces a higher risk of recession than the other countries in the next 1 year. It also goes in line with the high inflation expectation by January 2023, as reported by Citigroup. They also predicted many months back that the UK faces a higher chance of inflation and economic problems than the US.

Goldman Sachs also says that oil looks like a good investment right now after the pullback in prices. And if you stay in the UK, this would be a rather great investment because of the major price hikes expected in the 2nd half of 2022.

Inflation is off the charts, and the US has to continuously rate interest rates if they want to do something about it. But, that is going to push the US into a recession, and again that is not good for the economy. But there is no option or alternative to this. Jerome Powell’s recent speech clearly indicated that we could expect interest rate hikes to continue.

A commodity is defined as a good that can be exchanged with similar good. They are also important for the production of other goods or for providing services. So, sometimes it also acts as a raw material to make another finished product. These are the reasons that their demand doesn’t dip much and still stays above supply. The commodity research head at the bank, Curie, said that she expects “a structural bull market” for commodities like the 2000s and 1970s. It’s time to load up with oil, gold, silver, Bitcoin, and other precious metals and commodities.

What are your thoughts as Goldman Sachs expects equities to crash? And do you think we will see a commodity supercycle? Let us know in the comments below. Also, if you found our content informative, share it with your friends.

Also Read: Iran will now use cryptocurrencies for imports and trading.