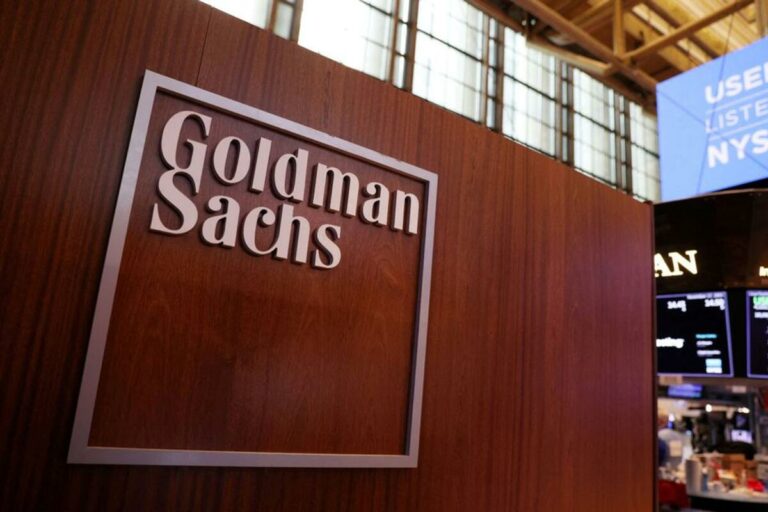 Goldman Sachs to spend millions of dollars on crypto firms McDermott joined Goldman in 2005 serving as a head of cross-asset financing and has risen to run his digital assets business.

One of the world’s largest investment banks, Goldman Sachs (GS) exclaimed to spend tens of millions of dollars on crypto firms after the investor’s interest decreased because of the blackout of the crypto exchange company – FTX.

FTX’s implosion has increased the need for more dependable and regulated cryptocurrency players and big banks to witness and a chance to pick up business, Mathew McDermott, Goldman’s head of digital assets, told Reuters.

Goldman also added without giving more details that he is doing unsettled diligence on many various crypto entities.

“We do see some really interesting opportunities, priced much more sensibly,” McDermott said in an interview last month.

On November 11 in the United States, the second largest cryptocurrency exchange FTX collapsed which resulted in bankruptcy, and filed for chapter 11 bankruptcy protection, flashing fears of contagion and intensifying calls for more crypto regulation.

“It’s set the market back in terms of sentiment, there’s absolutely no doubt of that,” McDermott said. “FTX was a poster child in many parts of the ecosystem. But to reiterate, the underlying technology continues to perform.”

The amount of possible investment by Goldman may not be that big for the Wall Street Giant which earned $21.6 billion but even after the crypto market shakeout its willingness to keep investing shows its long-term potential in crypto.

Its CEO David Solomon told CNBC on Nov. 10, as the FTX drama was spreading, that while he considers cryptocurrencies as “highly speculative”, he sees many possibilities in the underlying technology as its infrastructure becomes more formalized. But rivals are doubtful about Goldman’s CEO opinions.

On December 1 in the Reuters NEXT conference, James Gorman, CEO of Morgan Stanley said “I don’t think it’s a fad or going away, but I can’t put an intrinsic value on it.”

Meanwhile, Noel Quinn who is the CEO of HSBC said that he has no intention to build up into crypto trading or investing for retail consumers.

McDermott joined Goldman in 2005 serving as a head of cross-asset financing and has risen to run his digital assets business.

The team of McDermott has grown to more than 70 people which also includes seven strong crypto options and derivatives trading desks.

Goldman Sachs partnered with Coin Metrics and MSCI to launch data service autonomy which is aimed to classify digital assets based on their usage.

McDermott said the firm is also building its own private distributed ledger technology.