Goldman Sachs will offer Bitcoin services to its wealthy clients

Goldman Sachs made an announcement that it will offer Bitcoin services to its wealthy clients. This new development in the bank and the crypto community happened on 31st March. Goldman Sachs’s move also saved the probable downturn of Bitcoin after facing a pullback at the $60k price point. It lost $2k in almost 10 minutes’ time, and the announcement of the bank’s entry into Bitcoin made it rise back to $59k again. This move is also going to lead to a long-term bullish effect on the price of Bitcoin as Goldman Sachs is one of the most reputed banks in the USA.

You can't make this up. pic.twitter.com/YzRYJcL6IC

The fact that Goldman Sachs will offer Bitcoin services is itself an achievement for Bitcoin. This is because Goldman Sachs even denied the curreny the status of an asset class back in 2020. And now, in 2021, it is embracing Bitcoin and totally diving into the crypto market. Just a week back, the US bank even filed for a bitcoin ETF under the SEC. Goldman Sachs also announced that it would offer the services in Bitcoin in the second quarter of 2021 (which has already begun).

The very new global head of Goldman Sachs said that they are looking to offer new ways of providing access to the booming ecosystem of cryptos, and that is what they are going to do. She also added that Goldman would provide full access to its wealthy clients may be in the form of physical BTC, derivatives, or some other traditional form. This move is going to substantial for the Bitcoin market as it will open it up to a lot more rich individuals.

The effect of this move on the BTC market! 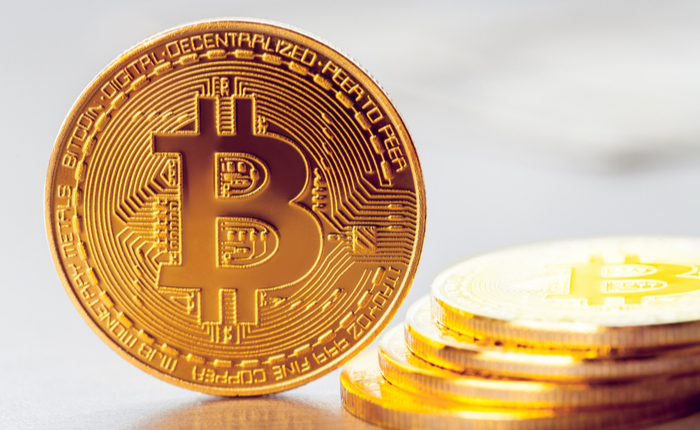 It is imperative that the price change if Bitcoin has been attracting a lot more investors and banks. The biggest US banks that called Bitcoin too volatile to be an asset are now offering it to wealthy clients. All this means just one thing for Bitcoin that is global acceptance. Clients are demanding bitcoin soo much that banks are getting inclined to provide access to them. This is also another reason that most banks are giving access only to a limited number of people.

For Goldman Sachs, for a person to qualify they should have at least $25 million to invest. Anyone with wealth equal to or more than the amount will be given access to Bitcoin through the bank. The bank talking about Bitcoin as a hedge to inflation also shows that even they believe in the curreny to an extent at least. Because the Global heads of Goldman Sachs did say that even though the future of BTC is uncertain, it is almost certain that it does have a future.

What are your thoughts on the fact that Goldman Sachs will offer Bitcoin services to its rich clients? Let us know in the comments below. Also, if you found our content informative do like it and share it with your friends.