In the past few months, several big crypto firms have filed for bankruptcy, which is not good for the crypto industry. And one of them is Celsius Network. But, now it seems that good days for Celsius are coming as it had set dates for the auctioning of its assets.

When the news of the Celsius bankruptcy filing came out, many famous crypto firms showed interest in acquiring Celsius’s assets. FTX US was one of them who showed interest in buying its assets, and as per the bankruptcy filing, dated Monday, the final bid for this firm’s asset will take place on October 17th at 4 pm. And, if an asset auction is required, it would take place on October 20th.

United States DoJ objected to Celsuis’s motion to unfreeze the withdrawals for some of its selected clients. The firm suspended its withdrawal in June this year due to liquidity challenges. However, it filed a motion to resume the withdrawal and sell off its stablecoins holdings. 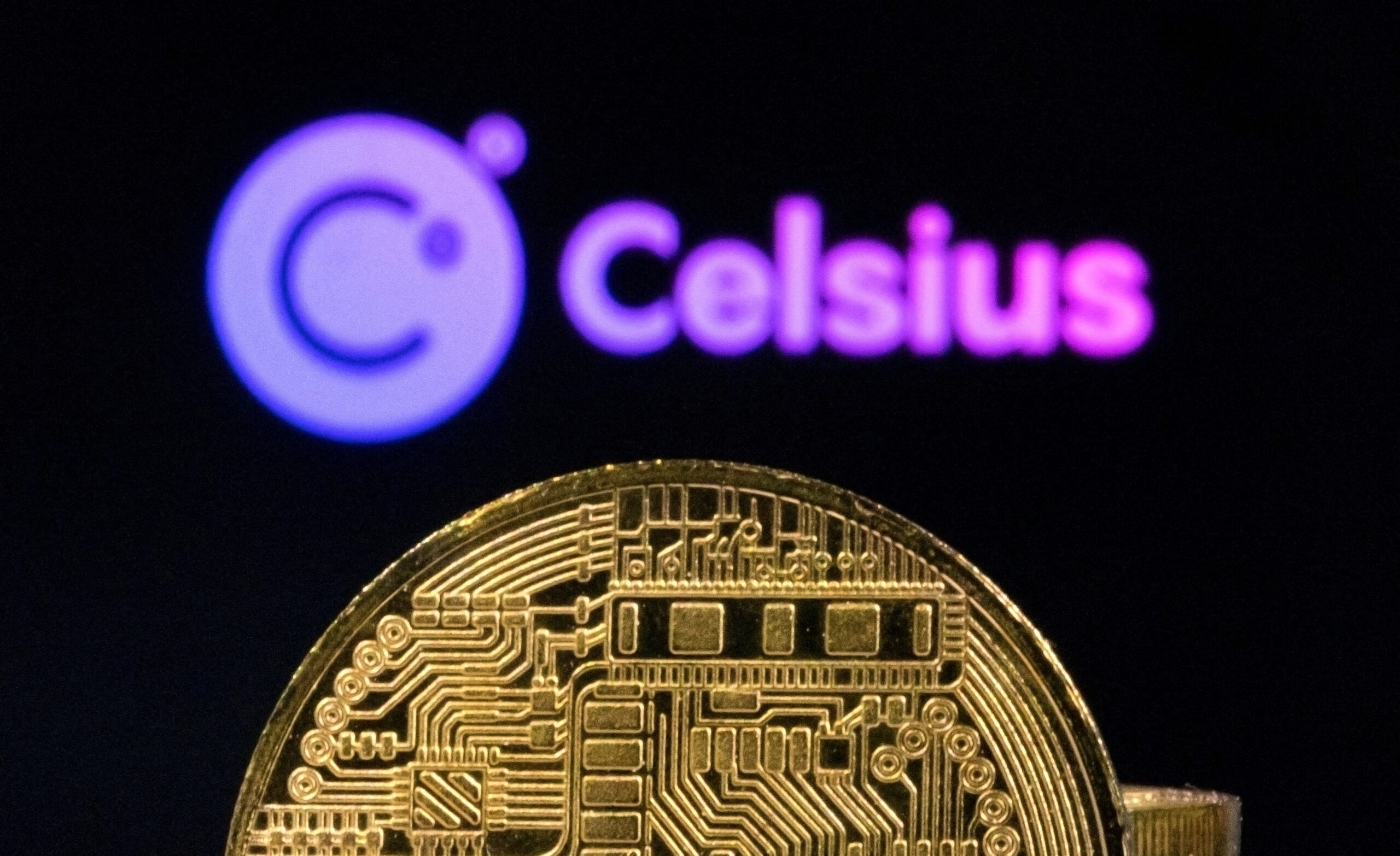 The US DoJ cited Celsius’s lack of transparency as why they objected to the motion. The DoJ further stated that the move to unfreeze the withdrawals should be allowed after a proper independent examiner gets assigned to the firm.

Also, it was not just the DoJ that objected to the firm’s motion. There were also three other regulatory bodies of the nation which objected to the firm from selling its stablecoin holdings by unfreezing the withdrawals. They also explained that resuming operating with such funds is against US laws.

As per the reports, the fall of the Celsius network is the biggest downfall recorded in the crypto industry. This firm’s problem started with Terra’s collapse, accompanied by a bankruptcy filing. The Terra ecosystem suffered a huge downfall, along with 60 billion dollars worth of investors’ funds. This downfall had cascading effects on many big firms in the crypto industry, including Celsius.

However, after a long time, it seems that good days for Celsius are coming as it had set dates for auctioning its assets, and many big crypto firms showed their interest in buying it, such as FTX US.

What are your thoughts on the US DoJ objection over Celsius selling its stablecoins? Do you think FTX US will place the final bid for the Celsius assets? Let us know in the comments below. And, if you found our content informative, do share it with your family and friends.