Recently, Google Clouds collaborated with Near protocol to support developers in building and scaling their DApps and WEB3 projects. After going through the announcement, it was identified that the partnership would allow Google Clouds to provide technical support to all the Near grant recipients. It is considered to be positive news for all the Near developers.

Near protocol is one of the most famous decentralized application platforms whose primary focus is increasing the usability among the applications’ developers and users. It makes use of the sharding tech to achieve scalability. Being a massive competitor of ETH, it is also a proof of stake blockchain.

Near protocol also has a Web3 startup platform, Pagoda, which was launched in February this year. It is responsible for providing the developers with a complete stack toolset that allows people to construct, launch, and maintain their DApps on the blockchain. 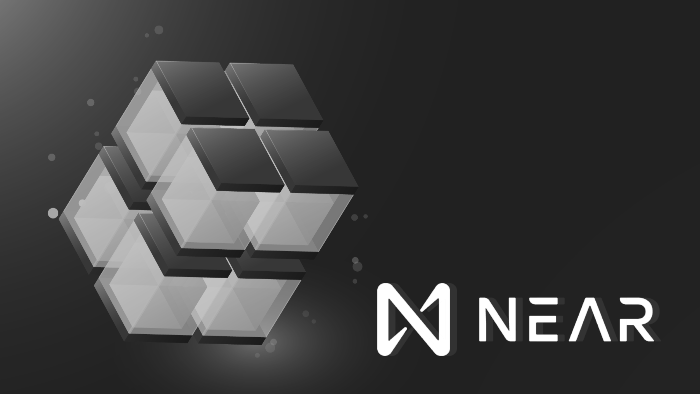 Benefits of Near Protocol and Google Cloud collaboration

Mr. Arena, Director of digital assets of Google Cloud, released a statement about his company’s infrastructure, which will allow the Near Protocol developers to build and scale their DApps with simplicity. He also added that their company would continue to support these types of news projects as well as services on the blockchain.

In Sept 2022, before Google Clouds collaborated with Near Protocol, it made a similar type of partnership with one of the biggest cryptocurrency exchanges, Binance’s innovative contract blockchain technology-based platform BNB chain, which would allow startups that are creating some type of products or services on this platform also be able to build it on the Google Cloud’s secure, and scalable infrastructure.

Google Cloud even launched a new digital asset team this year in January, which will work to support the development as well as the evolution of blockchain tech right now. As per the news, the team’s primary focus will be to help Google Cloud’s customer creation and launch new and innovative projects on blockchain-based platforms. It is a great initiative by the company and would play a significant role in the development of this industry.

What are your thoughts on the collaboration between Google Clouds and Near Protocol? Do you think it will be able to help people in the development of Web3 projects and also DApps? Let us know in the comments below. And, if you found our content informative, do share it with your family and friends.