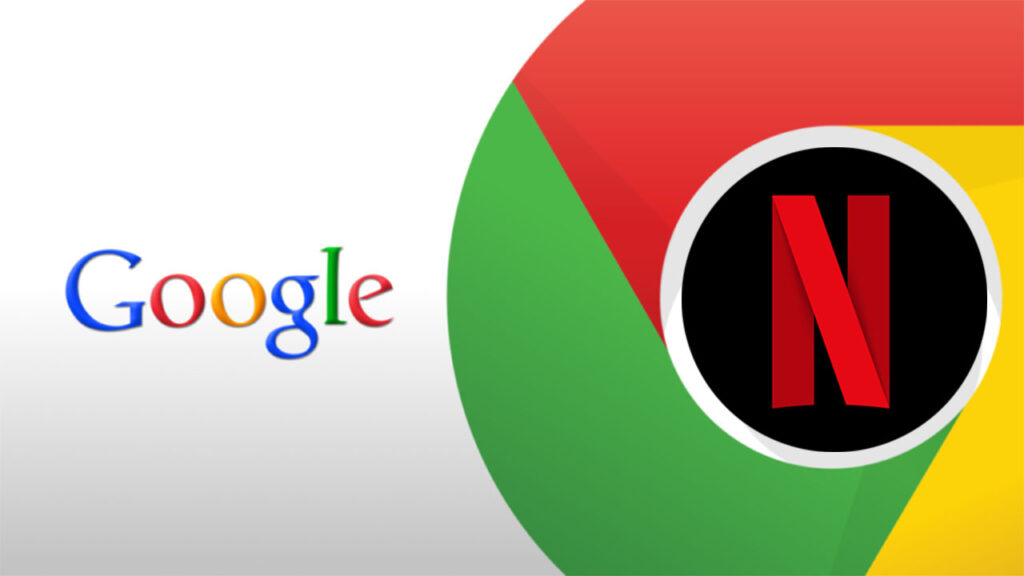 According to newly disclosed legal documents obtained by The Verge, Google was willing to cut the commission it charges services on its Play Store in order to appease Netflix.

Google did this when services like Spotify, Tinder, and Netflix voiced their dissatisfaction with Google’s 30% income split for all apps on the Play store. To keep Netflix from migrating to alternative payment methods, Google offered them a revised, lower proportion of revenue commission.

In a statement shared with The Verge, Google says, “All developers are subject to the same policies as all other developers, including the payments policy. We’ve long had programs in place that support developers with enhanced resources and investments. These programs are a sign of healthy competition between operating systems and app stores and benefit developers.”

The claim cites internal Google data that suggest the break-even level for revenue sharing is actually about 6%, implying that Google’s normal 30% fee is still a key objective. According to the complaint, Google admits in internal discussions that putting the “arbitrary price” at 30% has “no justification, other than emulating Apple.”

In terms of competition, the lawyers quote Google projections that even a significant company like Samsung would only be able to generate $100 million in income in 2019, but the Play Store generated roughly $4 billion solely from Samsung phones. Meanwhile, according to Reuters, an unsealed filing in the state AG’s antitrust action against Google discloses that the Play Store made a total of $11.2 billion in 2019, with $8.5 billion in gross profit and $7 billion in operating income.

The lawsuit makes a timely reference to the Google Play Developer Distribution Agreement, which prohibits developers from directly contacting users using information obtained from the Play Store, such as email addresses. The relevant section can be found below.

According to the lawsuit, this makes it “impossible for developers to directly engage users to offer alternatives to Google Play Store.” One of the tiny concessions Apple made in its proposed class action settlement earlier this week was allowing developers to utilise information from the App Store to contact users with emails that included information about other payment choices. Companies like Spotify and Epic, on the other hand, argue that this isn’t nearly enough.

Google’s projections of competing storefronts from large manufacturers like Samsung, which only made $100 million in revenue in 2019, were also included in the disclosed documents. In the same time period, Google’s Play Store made $4 billion from Samsung devices alone.

According to the lawsuit, Google’s Play Store earned $11.2 billion in 2019, with $8.5 billion in gross profit and $7 billion written off as operating income.