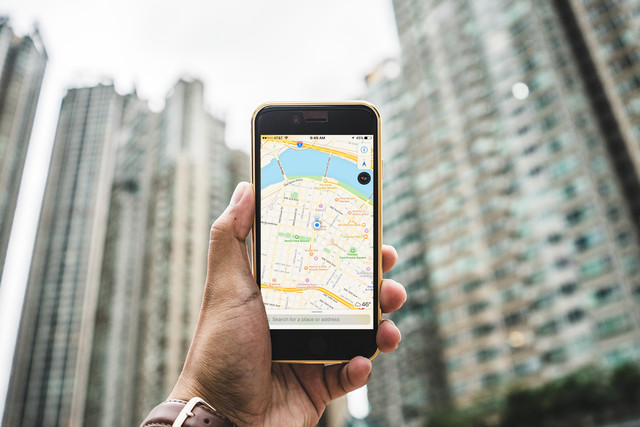 According to sources familiar with the firm’s intentions, MapmyIndia, a digital mapping startup whose data drives Apple Inc.’s Maps and Amazon.com Inc.’s Alexa in India, will file initial public offering paperwork as soon as Monday.

One of the sources said the company, which is funded by Qualcomm Inc. and Walmart Inc.-owned payments startup PhonePe, is aiming for an IPO of approximately $175 million at a valuation of around $825 million. The sale would be completely made up of secondary shares, according to the sources, who declined to be identified because the information is confidential.

Uber Technologies Inc., Mercedes-Benz, McDonald’s Corp., and e-commerce competitors Amazon and Walmart-owned Flipkart are among the worldwide companies that the Okhla, Delhi-based business sells its technology and geographic information to.

Unlike many of the current crop of high-profile but loss-making companies, such as Zomato Ltd., which is fuelling a tech IPO boom in India, MapmyIndia, previously known as CE Info Systems Pvt, is profitable. The country’s geospatial data and services sector are one of the fastest-growing in the world, with the government estimating that it would be worth over $14 billion by 2030.

Earlier this year, India loosened centuries-old strict regulations over mapping and other geographic data, making significant reforms in the hopes of stimulating entrepreneurial innovation. This helped firms like MapmyIndia, which has a competitive advantage over foreign competitors like Alphabet Inc.’s Google Maps.

Foreign mapping companies are prohibited from utilizing high-resolution satellite imagery, gathering street-view data, or performing ground surveys to create their maps, and must instead rely on domestic sources.

According to one of the persons familiar with the documents, MapmyIndia was created by Rakesh and Rashmi Verma, a husband-and-wife team who continue to operate the firm and will remain promoters at the time of the IPO.

The firm, which is also supported by Japanese mapmaker Zenrin Co., started operations in the early 1990s in one of the most difficult nations to map. MapmyIndia, founded in 1992 by Rakesh and Rashmi Verma, leads the Indian automobile sector, supplying services to BMW, Tata Motors, Honda, and Toyota. Ola, PhonePe, Yulu, Apple, and Amazon are among the firms with whom it collaborates.

When it obtained financing from Flipkart in 2015, the firm was valued at Rs 1,600 crore. It has previously received funding from venture capital firms such as Lightbox Venture Partners and Nexus Venture Partners. When Flipkart checked in, these monies were removed. Coca-Cola Co. was one of the company’s first clients, using its topographical services to help with logistics and distribution. Last year, MapmyIndia created a Covid-19 dashboard that included real-time mapping of confinement zones, testing facilities, and hospitals around the nation, and made it available to hundreds of millions of people.