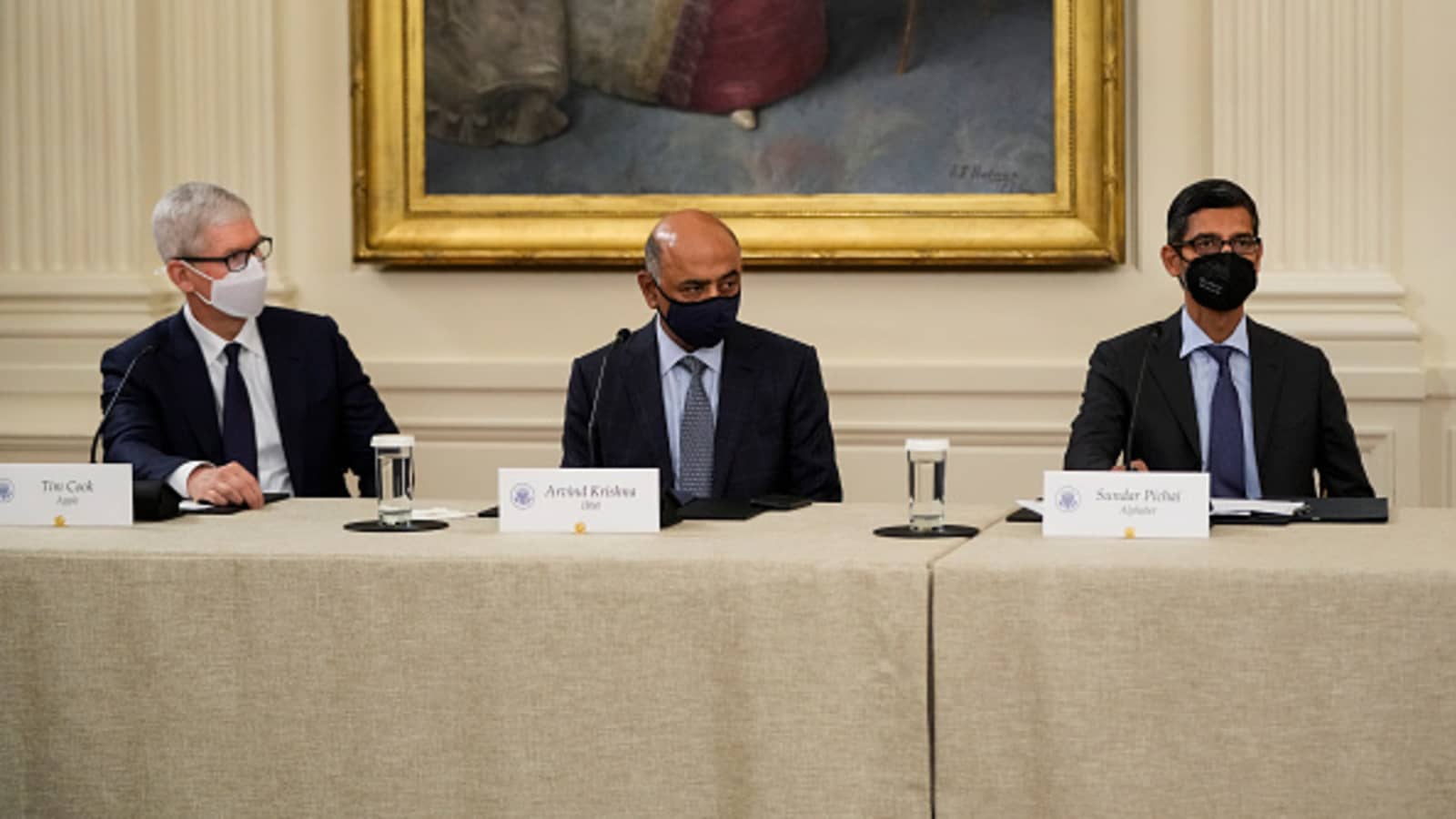 You must know what “Big Tech” means, an unofficial term given to a casual conglomerate of the biggest technology companies in the world is called “Big Tech”. These companies include Google, Microsoft, Apple, Amazon, and more.

Having given this pretext, Google and Microsoft have announced to invest a total of USD 30 billion in cybersecurity advancements over the next five years, following a productive meeting with the United States President Joe Biden.

The United States government has been very much concerned about their situation with cybersecurity flaws and attacks that make the sensitive information of thousands of Americans vulnerable and put companies and businesses at risk. More than that, the government is concerned about cybersecurity attacks within the government systems that contain confidential information about projects and sensitive data about the citizens of America. Protection of the system against cybercriminals is the number one priority for the U.S. government and under the presidency of Joe Biden, the administration is taking active steps.

Recently, President Joe Biden called out a meeting with the biggest technology leaders in the world to discuss the situation of cybersecurity in the country. There were crucial attacks discussed at length including the recent SolarWinds attack. Overall, the discussion was mainly about the effective steps that the United States can take to defend its digital structure and integrity.

Microsoft, the Windows-maker has promised to invest over $20 billion and Google has pledged to fund $10 billion, making it a total of $30 billion.

As mentioned in a report by Engadget, Microsoft’s Chief Executive Officer, Satya Nadella tweeted that over USD 150 million out of the USD 20 billion investment will be used to expand the company’s training network and help the United States government and its agencies to upgrade their digital security systems. The technology giant is reportedly said to make this amount available in technical services and security upgradation to help the local, state, and federal governments. Microsoft will be in partnership with non-profits and community colleges as well.

Meanwhile, Google is said to extend its zero-trust security model, building out open-source security and securing the software supply chain with its advanced security technology. The search engine company will help over 100,000 U.S. citizens over the next three years in earning Google Career certificates in the field of cybersecurity, as mentioned in a report by Engadget.