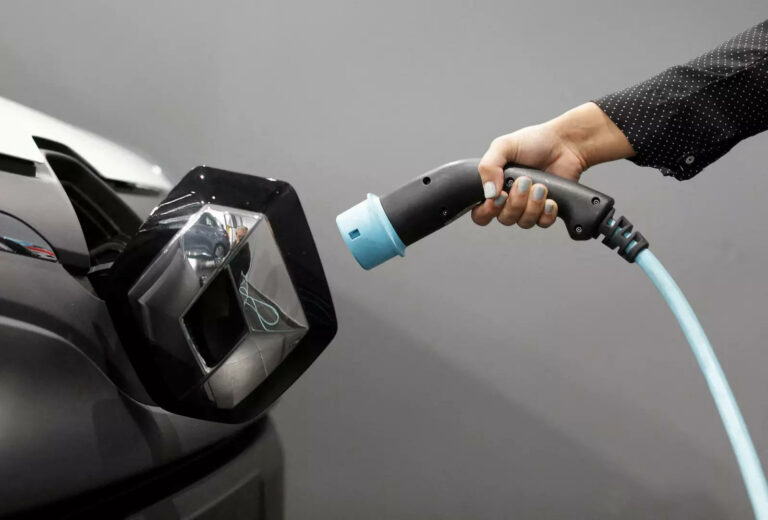 Renault and Google are extending their partnership in software services for future Renault vehicles. It is said that Google will be the preferred cloud supplier to the automaker. With this partnership, Renault’s end-to-end digital transformation from the design of the car to its market launch.

Automakers and technology companies including Sony, Apple, and Google, have been working to develop ways to build future cars into platforms more like smartphones, with billable services where key updates are wireless.

“We want to make the car an intelligent object that learns and one that can be upgraded over the air like a mobile phone,” Renault CEO Luca de Meo told in an interview. Google and Renault first joined forces in 2018. With this extended collaboration, the tech giant will help Renault boost its “end-to-end digital transformation, from the design of the car to its market launch through its production,” de Meo said.

He added that the new features such as giving drivers the ability to locate their cars in large parking lots will generate added revenue, retain customers and bring more value to the company’s cars. “The product stays in connection with the company from cradle to grave, for more than one ownership cycle,” said de Meo.

Earlier this year, the Renault-Nissan-Mitsubishi Alliance announced its roadmap for the rest of the decade, saying it would focus on connectivity in the three companies’ vehicles. Their shared technology includes a common centralized electrical and electronic architecture, including electronics, hardware, and software applications, along with a cloud system dubbed the Alliance Cloud.

As PYMNTS wrote last month, innovations like these are fueling a worldwide automotive software market that one recent study said is expected to have a compound annual growth rate (CAGR) of 15% between now and 2030, as reported in the latest installment in the “B2B and Digital Payments Tracker®” series, “Reshaping Global Business With Connected Vehicles,” a collaboration between PYMNTS and American Express. “Connected cars will drive the transformation of global wireless data networks to more sophisticated personalized experiences,” Tatia Adams Fox, vice president, and general manager of the Travel and Entertainment National Client Group at American Express said when interviewed for the report.

“They will also drive B2B and B2C businesses to aggressively invest in innovative connected vehicle technologies as well as market and consumer data that inevitably create new revenue streams,” Fox said. More and more automakers are getting into collaborations and partnerships to enhance the technological aspects.