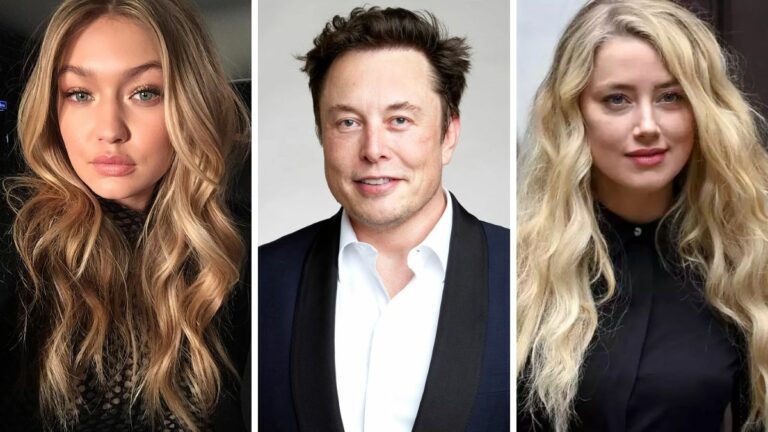 According to recent reports, famous celebrities like Gigi Hadid and Amber Heard have left Twitter after Elon Musk’s acquisition of the social media company. Many others have also quit after Elon Musk became the new boss. Read the entire article to learn more about this piece of news.

Whoopi Goldberg is one of the most popular actresses in the world and she has won several awards including the Grammy award and the Emmy Award. She has deleted her account on Twitter, saying that the social media platform has become too messy. She also added that she might consider coming back to the platform in the future if she feels comfortable.

Amber Heard, again a famous actress also quit Twitter. She is also the ex-girlfriend of Twitter’s new boss, Elon Musk. They dated between 2016-17 and got together again in 2018, but they weren’t able to solve their problems. Amber Heard was in the news the past few months, as she lost the defamation trial against her ex-husband Johnny Depp.

Gigi Hadid has also left the platform. The famous model said that Twitter’s new leadership is a ‘cesspool of hate and bigotry’. She also said that she does not wish to be linked to such a platform, although she did connect with many of her fans on this platform.

Singer Toni Braxton too decided to quit the microblogging site after Musk took over the reins of the company. “I’m shocked and appalled at some of the “free speech” I’ve seen on this platform since its acquisition. Hate speech under the veil of “free speech” is unacceptable; therefore I am choosing to stay off Twitter as it is no longer a safe space for myself, my sons and other POC”, she tweeted.

Talented screenwriter and producer, Shonda Rhimes has decided to quit the platform too. She has stopped tweeting since Musk completed the $44 billion buyout of Twitter. “Not hanging around for whatever Elon has planned. Bye”, she tweeted.

Elon Musk has recently acquired Twitter and he has been introducing a lot of changes in the platform which are not being liked by everyone. This is the reason why famous celebrities have left the platform and stated his leadership and decision-making skills as the reason for them taking such a step. Musk has made getting the blue tick a paid feature, which has not been liked by everyone.