Google and Samsung have collaborated to build Health Connect, a platform and API (application programming interface) that provides developers with a set of tools for syncing users’ health data between Android apps and devices. This should make it easier for users to manage their health and fitness data across many platforms. 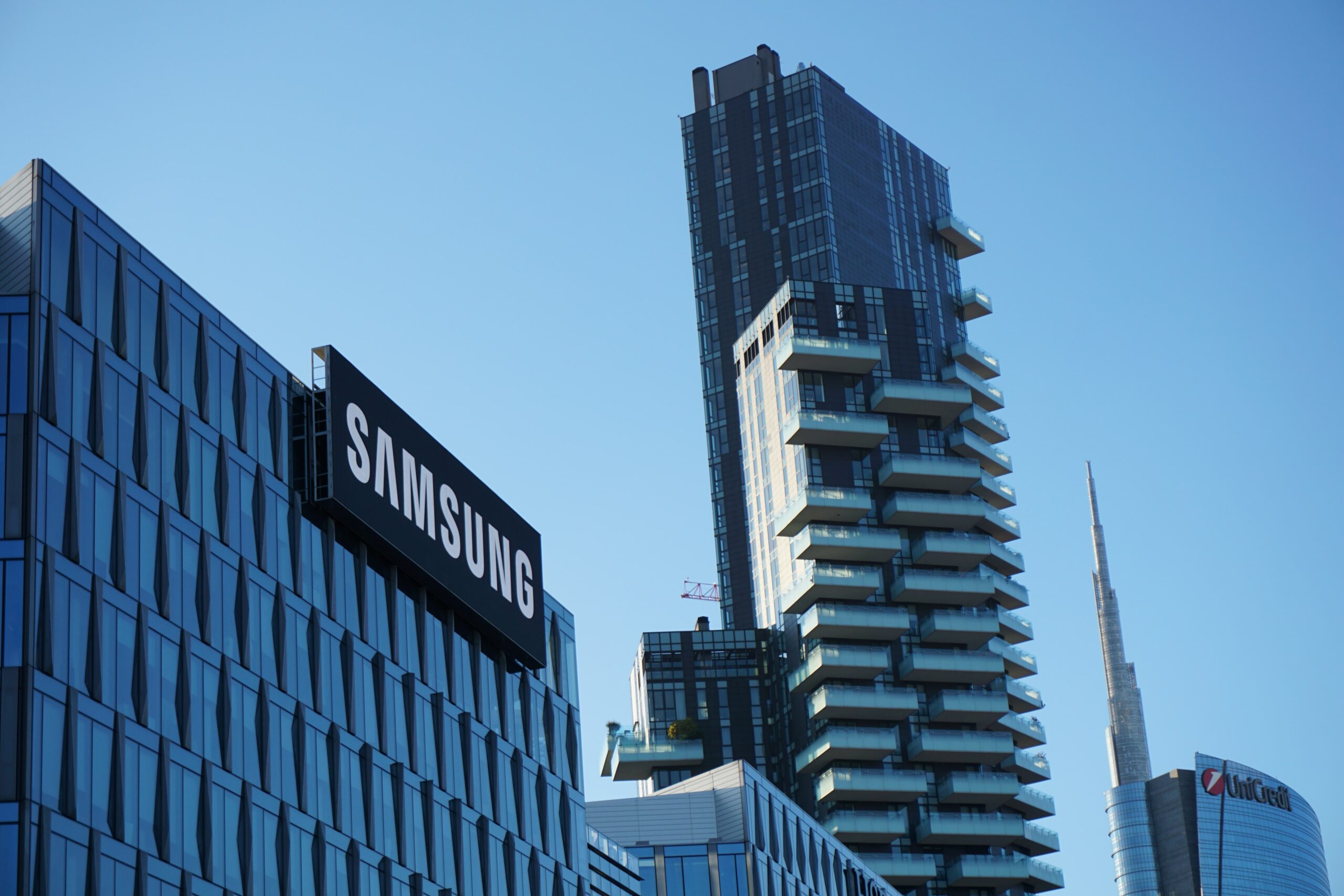 When a user opts-in, developers can store their health data in an encrypted hub on the user’s device. According to Google, users will have complete choice over what data they share and with which apps they share it. If more than one app collects the same type of data, such as steps taken, users can pick which app receives that data. Over 50 data types are supported by Health Connect, including exercise, body measurement, cycle tracking, diet, sleep, and vitals.

Health Connect is presently available in open beta to all Android developers. In addition to Samsung, Google is collaborating in an early access program with the developers of MyFitnessPal, Leap Fitness, and Withings. Google Fit and the Google-owned Fitbit are also expected to support Health Connect, implying that the technology will be available in time for the Pixel Watch’s introduction later this year.

Google has risen to prominence due to its open approach to product development, and the Health Connect API is another illustration of Google’s openness to engage with other organizations. Unlike Samsung and Apple, Google does not compel (or even push) people into its ecosystem — but with a Pixel Watch and Android Tablet on the way, Google may have to start quietly guiding consumers towards its own goods if it wants users to buy into its increasing Pixel device lineup.

Samsung Electronics Co., Ltd. is a multinational electronics firm located in Suwon’s Yeongtong District. [1] It is the crown jewel of the Samsung chaebol, accounting for 70% of group income in 2012. Because of its circular ownership, Samsung Electronics has played an important role in the group’s corporate governance. Samsung Electronics employs around 290,000 people and operates assembly factories and sales networks in 74 countries.

Foreign investors own the majority of the company. As of 2019, Samsung Electronics was the world’s second-largest technology business by sales, with a market value of US$520.65 billion, ranking it 12th globally.