Google could add spatial audio feature in the Pixel Buds 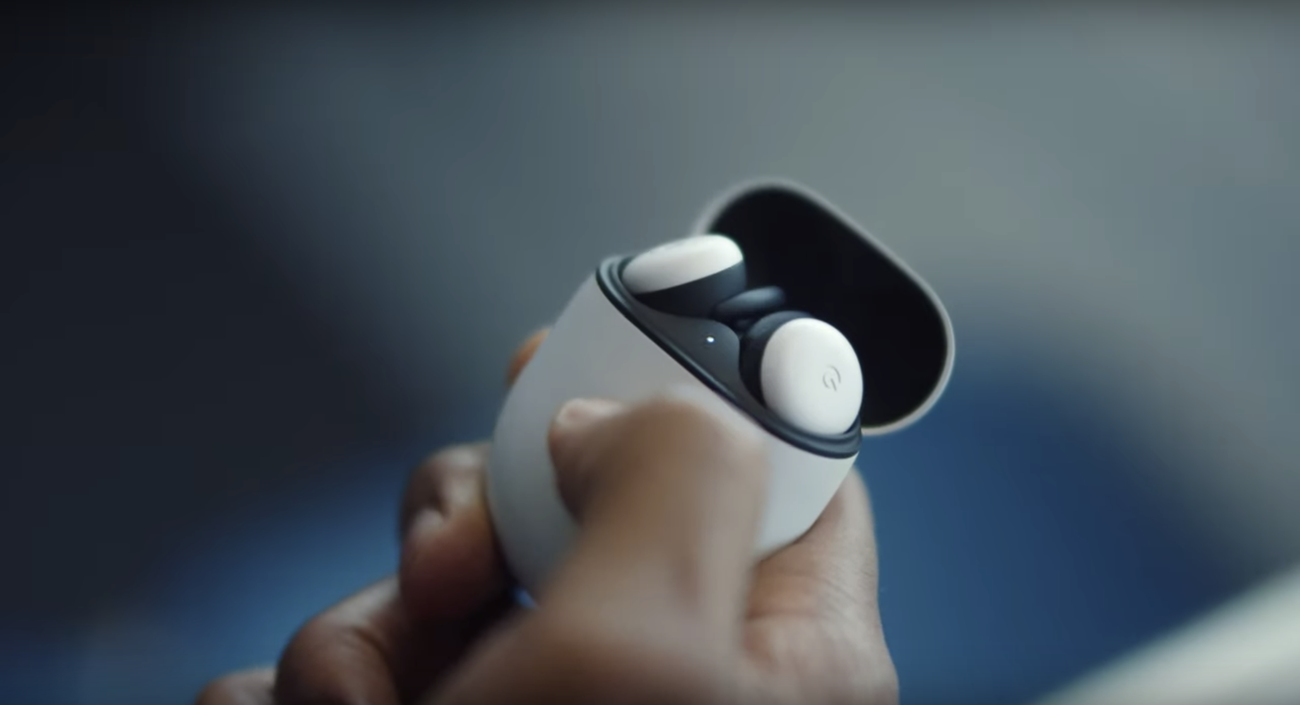 Google or the search engine company has always been known for its sheer innovation in products and services. There is a reason for the company being in the top ten technology companies all across the world and that is constant innovation. Having said that, according to a recent report by Protocol, it has come to light that the search engine company has acquired the United States Patent for a 3D audio start-up, Dysonics that could eventually enable the company to add spatial audio to the Google Pixel Buds and other audio devices released by the company in the future.

As mentioned in a report by Engadget, Protocol has found the official documents of Google acquiring Dysonics with all its Intellectual property, United State Patent and Trademark Office as well. According to the report, the acquisition was made back in December 2020, details of which have not been officially disclosed by either company.

Speaking of Spatial audio, similar to the surround sound introduced by Apple in their Airpods Pro and Airpods Max, Google has bought Intellectual Property including patents for tracking binaural sound which could ultimately lead Google to adding spatial audio surround sound feature to its next version of the Google Pixel Buds and any other future audio-related devices.

At any point of time, Google is working on something beyond our current imagination and that exactly is what innovation is. The spatial audio feature brings a significant enhancement in user experience while listening to music, podcasts, watching a movie among other things. Apple Airpods Pro and Airpods Max are big contenders for Google in this technology and they somehow do justice for their price (not in case of Airpods Max, they are way too expensive). For one might know, Google could add spatial audio to the Pixel Buds and it could turn out to be a game-changer for the company.

Google could also introduce spatial audio to its next iteration of Nest speakers and that would completely change how users experience audio. As mentioned in a report by Engadget, Robert Dalton Jr., Chief Technology Officer and Co-founder of Dysonics has recently updated his LinkedIn profile to reveal his new job status that says, working for Google on audio hardware. Other employees of the company have also reportedly updated their profiles and statuses, some profiles even reflect saying, building a team that creates algorithms for different Google hardware devices and products.