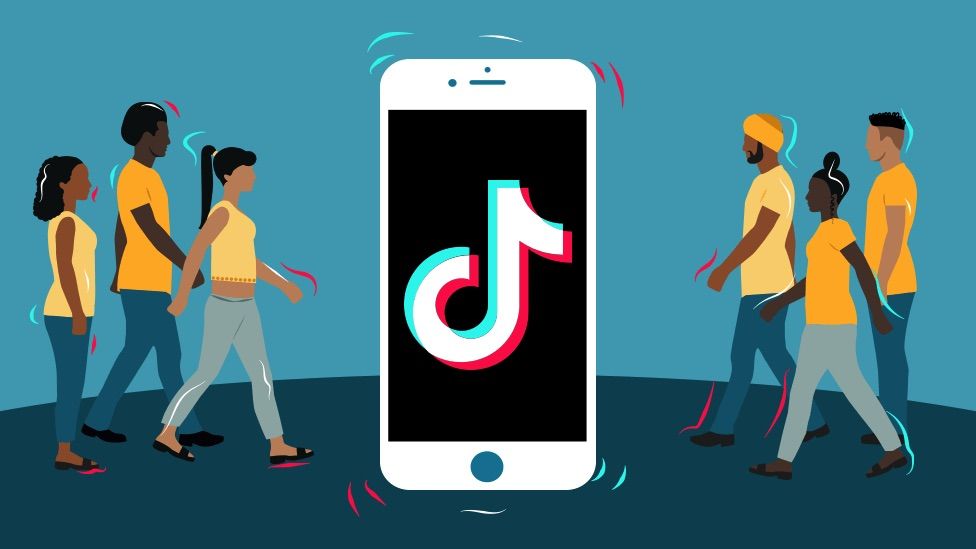 TikTok has been a major part of our daily social media scrolling time since its hype in 2020 surrounding itself with endless controversies. The company has given a major competition to social media giants like Instagram and Facebook and people absolutely love making TikTok videos and in one way, the app has been a trendsetter for short video formats.

I use the term ‘trend-setter’ because Instagram has apparently copied TikTok’s short video format and introduced the Reels section on its application as soon as it got the chance. We will come to that later!

Recently, the company has launched its latest feature update on the application and it is a very useful one this time. TikTok is finally adding the ‘automatic caption’ feature on the platform which will automatically add subtitles to a creator’s video which he/she can later edit and modify. This is a major step for the platform to make the application more accessible to users across the world. TikTokers will now be able to add automated captions or subtitles on their clips without the extra effort that they are used to putting till now.

Up until now, users who wished to make their videos more accessible to viewers would have to manually type in captions and subtitles in their clips which was obviously a more time consuming and not-so effortless work. But, TikTok has finally decided to end this misery and allow users to add automated captions to their clips which can later be edited and improved as per convenience. The creators as well as the viewers will reportedly have the option to disable automatic subtitles in videos.

When you come to think of it, why do subtitles exist? For starters, so that people who are deaf can read those subtitles and understand the story of the video or movie. According to a report by Engadget, this latest automatic captions update by TikTok can significantly improve the user experience of the overall application and will certainly improve accessibility experience for the deaf and for those who just like to scroll on mute (for absolutely no reason at all).

Having said that, it is totally up to the creator to use the feature and as mentioned before disability access is also given to the viewers who do not wish to read captions. TikTok says that they are trying to promote the feature but it will most probably take some time to be widely used by creators all around the world. As per reports, the automatic caption feature will only be available in English and Japanese for starters and then the company will hopefully move on with adding support for other languages.