Google launches drones and balloons to deliver and for Internet 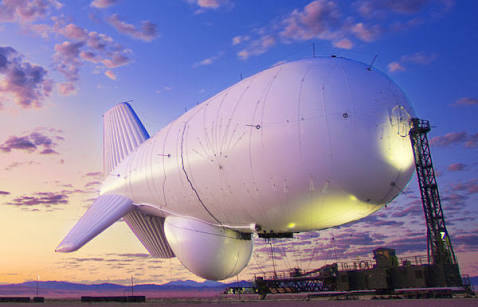 Google is now all set to  focus on frequencies to deliver Internet access from the sky via balloons and deliver items via drones.

Alphabet’s two units called Wing and Loon are responsible for Delivering via drone and providing internet via Balloons respectively.

“The seemingly impossible can actually be possible,” head of X, Astro Tellerthe said in a blog post. “Today, unlike when they started as X projects, Loon and Wing seem a long way from crazy.”

The drone unit, named Wing, has built 11-pound drones with fixed wings for gliding to destinations and 12 rotors for hovering over homes while they do their deliveries.