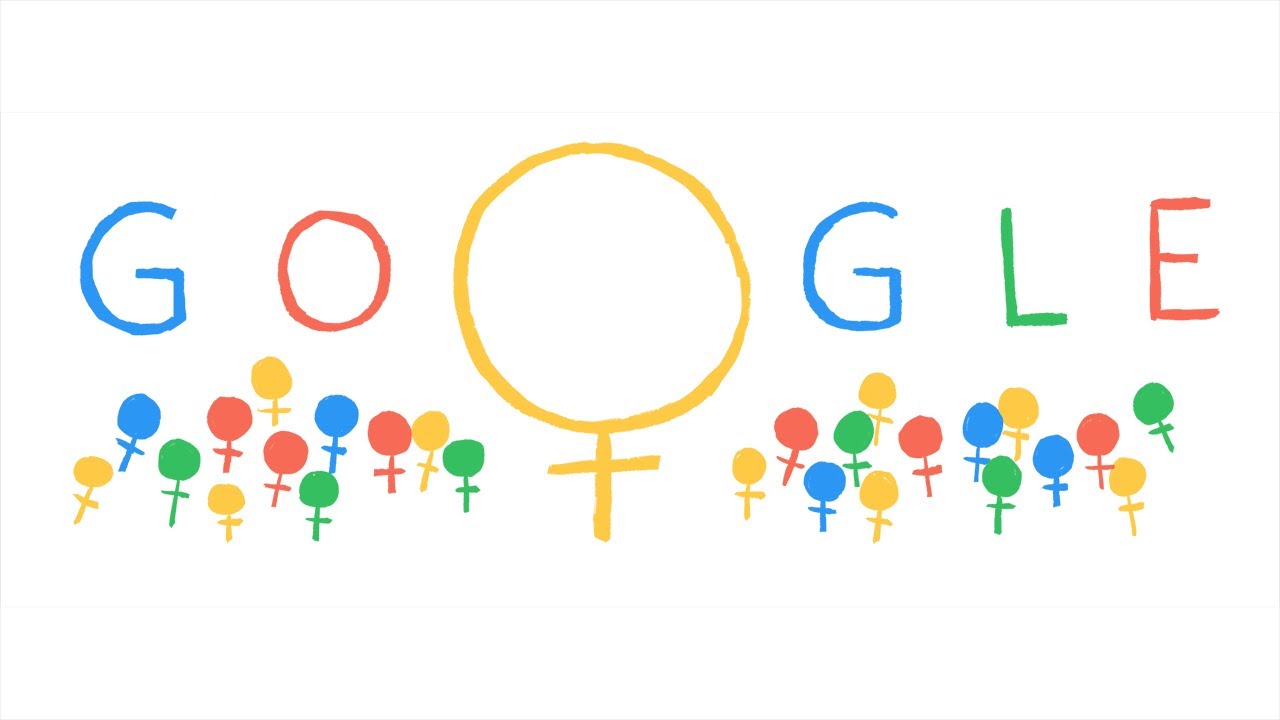 Google has a bit of a wavering reputation when it comes to gender-role equality. The company has been accused of paying more salary to men employees of the same role than women employees and is currently facing the music of it all.

Four women have recently won class-action status for their gender equality lawsuit against Google for underpaying women employees. The lawsuit has allowed these 4 women to represent over 10,800 women, as mentioned in a report by Bloomberg. This case has sparked very quickly for Google and it certainly needs to get things straight.

According to a report by The Verge, the class-action lawsuit filed by these four ex-Google women employees claims that the search engine company pays men more than they do to women for the exact same position with similar responsibilities. The lawsuit also mentions that this act is a violation of California’s Equal Pay Act and that Google had paid approximately USD 17,000 lesser per year than they would have to the male counterparts for the exact same job position.

This gender equity lawsuit was filed back in 2017 and these women claim to be put into lower positions or career tracks than the company’s male employees. This, they mention, directly affected their salaries and bonuses. Since then, these women have quit working for Google and filed the lawsuit to tackle the issue.

However, it is possible for things to be different back in 2017 but gender equality is something that has grown inside each individual year on year and for 2021, there is a much more mature sense of gender equality and the realisation for equal pay at workplace than it was back in 2017. Does this mean that Google should be left off the hook? Well, NO!

What backs these accusations on Google is the fact that in the same year, 2017, the United States Department of Labour also sued Google for withholding compensation data of its employees, according to a report by The Verge. Furthermore, the Department of Labour concluded approximately three months later that the search engine company was responsible for systematic compensation disparities against women across the entire workforce and later, Google agreed to pay USD 2.5 million to employees that year.

Anyhow, Kelly Dermody, the attorney representing the women says that it is a significant day for all women employees at Google and in the entire technology sector. She added that companies must prioritize paying women equitably over spending money fighting women in litigation.

The gender equity lawsuit has won the status of a class-action lawsuit and it is a big win for the case. Let us see what Google has to say about the matter.