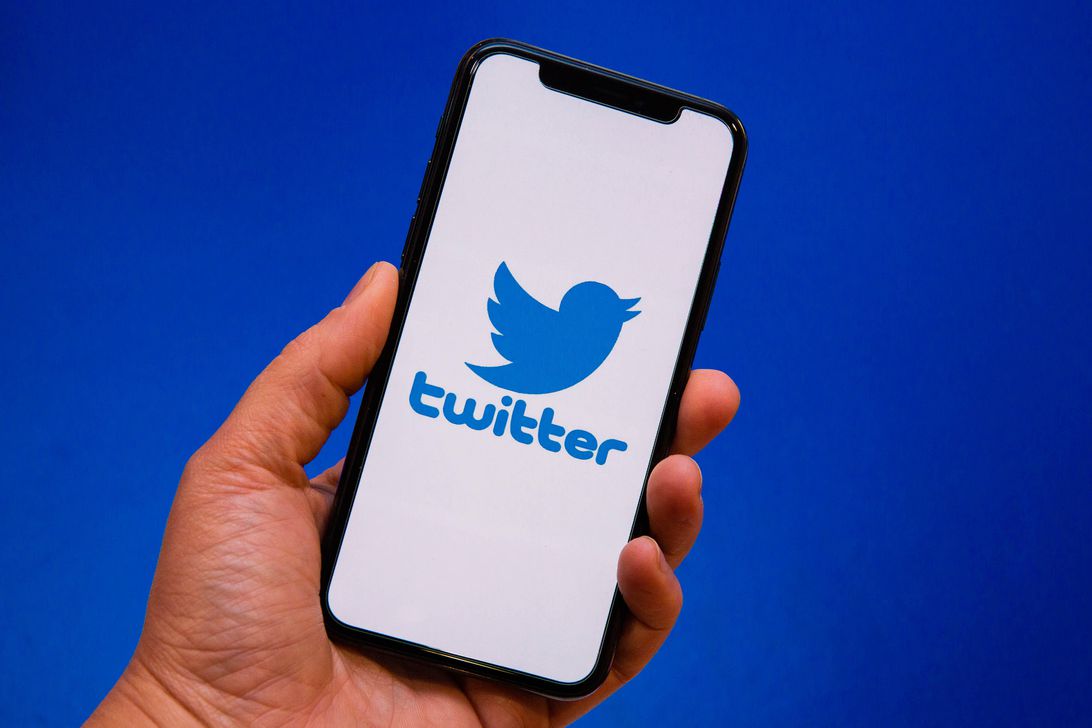 It has been long rumoured that Twitter is working on its subscription-based service called ‘Twitter Blue’ in which the company will introduce some premium features. Recently, the social media company has listed the “Twitter Blue” service as an in-app purchase on Apple’s App Store and Google Play Store along with a pricing list. Thus, Twitter’s subscription-based service might be coming sooner than we expected.

Reports suggest that the Blue service was listed as an in-app purchase on app stores but there was no mention of the expected features on any of those listings. Twitter has been offering its service for free up till now and with the rise of this digital era and considering the popularity of the platform among people across the world, Twitter must be considering earning extra revenue from its offerings.

Earlier in April, Twitter claimed to have more than USD 119 million users on its platform from whom it can generate a ton of money every single day. As mentioned in a report by The Guardian, this would result in a 20% year on year increase.

Twitter confirms “Twitter Blue”, which costs $2.99 per month by publicly including such In-App Purchase on the App Store

However, it can be considered a smart move by Twitter to add new premium features to its services and charge for those premium features which will be offered as in-app purchases on Twitter Blue.

On the Apple App Store listing, Twitter Blue is listed as an in-app purchase for $2.99 in the U.S. and £2.49 in the UK. Whereas, on the Google Play Store, there is no price listing along with the in-app purchase option for Twitter Blue. There is no price mentioned on the Google Play Store as yet but it is expected that the pricing would be similar on both of these platforms.

According to several reports, the expected features with the Twitter Blue subscription service include an ‘Undo’ tweet option that allows users to recall tweets after they have posted them, something which can be very necessary but is missing from the original Twitter service. There is another feature called ‘Collections’ where users can make separate lists of tweets. It is a more clean and organised way for users to list tweets rather than relying on a single bookmarks list, according to a report by The Guardian.

Anyhow, the app listings were found by a popular researcher, Jane Manchun Wong who has previously proven herself to be a very reliable source of inside information. She even mentions that the Twitter Blue service would include new colours, icons, themes and more.