In an effort to strengthen its relations with US colleges, Google is reportedly granting all US-based community colleges free access to all its four career certifications. In a statement, Lisa Gevelber, the founder at Grow with Google, has said that the company is delighted to announce that all the certifications under Google career certificates will be made available to all community colleges, and career and technical high schools in the States.

Recognized by the American Council on Education 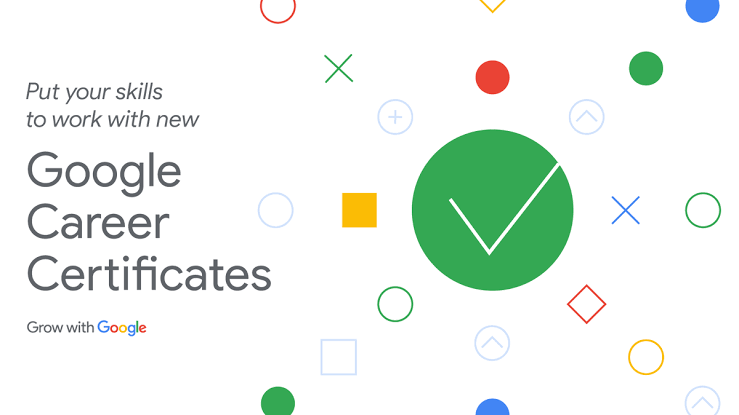 And what’s even better (and “super exciting”) is that all four certificates are now recommended by the American Council on Education, and will be recognized as college credit for up to as many 12 credits, equalling some four college courses at the bachelor’s level.

This might be a smart move, seeing as how community colleges and technical high schools have a major role to play in training the workforce. According to Google’s Chief Financial Officer Ruth Porat, stats show that as many as 44 percent US undergraduates are attending community colleges, while as many as 7.5 million high schoolers are enrolled in technical and career education programs.

To Equip People with Desirable Skills

During the conference, Lamont said that these days, employers are seeking to hire people who have a specific set of digital skills, and the partnership with Google will help colleges equip their students with the right knowledge and skills to enable them to enter “in-demand careers that pay over $60,000.”

The for-credit course will be incorporated to Connecticut’s colleges starting spring next year, for the Google IT Support Certification, which will require a minimum of 150 hours of online course. Non-credit opportunities will also be made available.

Cheng has said that the costs are currently being worked out, and if any cost does arise, then they will work to “figure out tuition support.” Gevelber has said that while Google itself doesn’t get any revenue from the courses, hosting platform Coursera does charge $39 per month for the same.