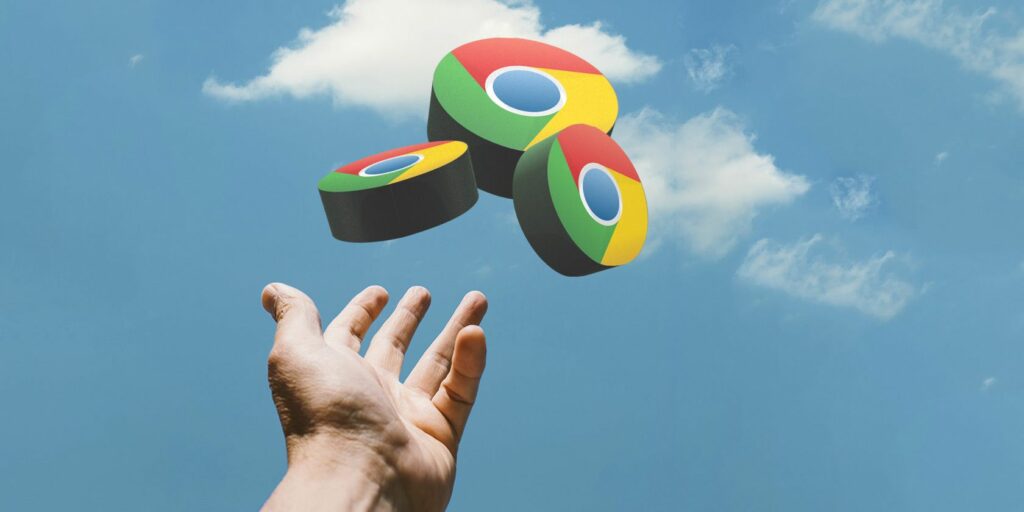 Chrome’s 2.6 billion users have been subjected to an upsurge in security concerns in recent months, but the largest warning has come from Google itself. It may even make you want to uninstall Chrome.

The Register has issued a severe warning to all Chrome users in an explosive editorial, claiming that modifications Google is implementing within the browser would destroy essential website functions, and that there is nothing you can do about it because it is by design.

“Part of what’s amazing about the web is that you can still go to the very first web page and view it in any browser,” Register writer Scott Gilbertson explains. “...[but] When the web developer community finds out Google is going to break a ton of websites through a tweet, you know communication has failed.”

Google’s plans to no longer enable elements of JavaScript dialogs and alert windows via third-party iframes were revealed in a tweet by Emily Stark, a Chrome software engineer and manager. This can have an influence on a variety of aspects of the regular online surfing experience, including embedded content such as YouTube videos.

Furthermore, Stark supported the decision, arguing that “breaking updates happen frequently on the web” and that it was up to developers to make the necessary adjustments. However, Gilbertson points out that “she is flat out wrong,” and calls Chrome’s dominance “disturbing” and “frightening” in terms of forcing through changes to how the web works.

“The web is not a place just for professional developers, it’s a place anyone can build pretty darn near anything, and it certainly isn’t a place where Chrome gets to dictate the tools we use or who can participate,” says Gilbertson. “The web is for everyone, not just developers.”

As for anyone tempted to quit Chrome, Gilbertson concludes: “Just a friendly reminder, Firefox is an excellent web browser.“