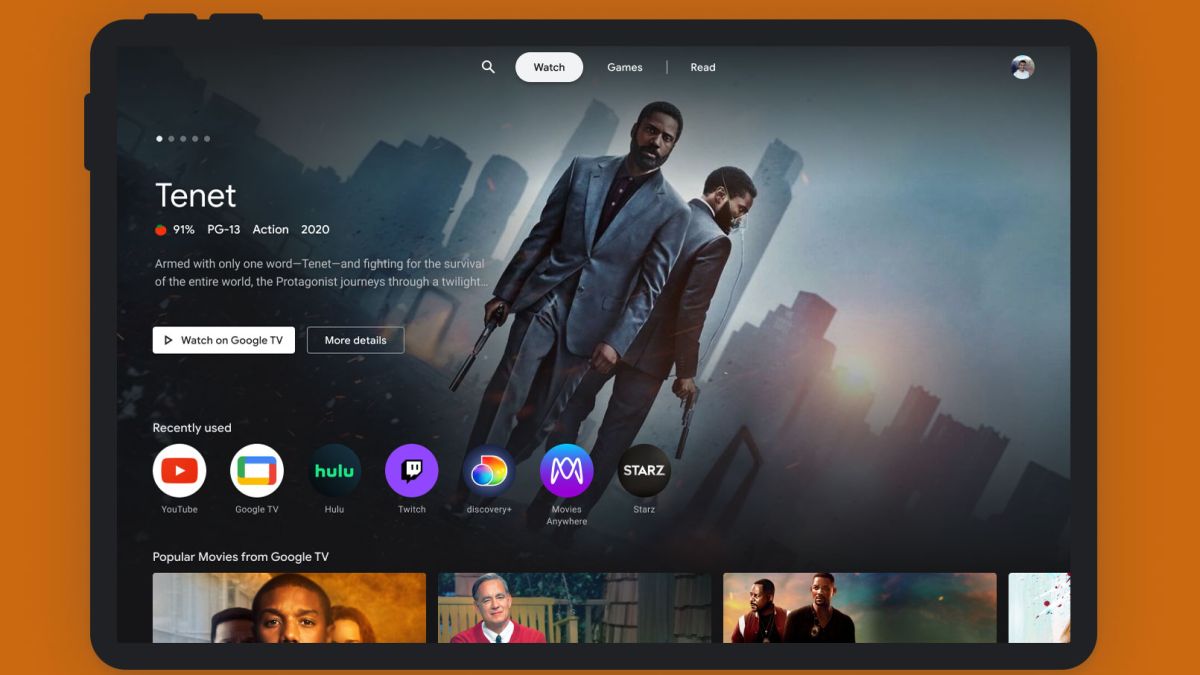 Google is one of the most innovative companies in the entire technology industry around the globe but Apple being its cut-throat competitor is winning big time with its iPads over any Android tablet available in the market. According to statistics and market analysis, the sale of Android tablets has decreased significantly compared to Apple iPad but because of this pandemic situation around the globe, people are considering Android tablets as options for work from home and study from home as the trend continues.

Now, Google is potentially trying to buckle up its sales in the Android tablet domain by making the tablet more useful and unique. Recently, the company has announced a new feature specifically for Android tablets called “Entertainment Space” that serves as a separate section where users can view all their downloaded media and more.

According to a report by Engadget, Entertainment Space sits on the left panel of your Android home screen. James Bender, product manager at Google Play mentioned in a blog post that Entertainment Space is a personalised home for every user, a one-stop entertainment section where users can have all their favourite media content including movies, shows, books, games and videos.

You must be wondering the purpose of having a separate pane for viewing all entertainment media when we have separate apps for the same exact function. Well, you are not wrong but Google promises that this new feature called “Entertainment Space” will certainly save a lot of time and avoid users from switching between multiple application just to find the right content to watch or game to play or even book to read. Everything, including suggestions, is available just one left swipe away from your home screen and this should definitely be helpful on Android-based tablets.

Google still requires users to go through the initial first-time setup process where they will have to link apps to Entertainment Space and allow permissions to access those apps and their content. After that, users will have the power to create more than one profiles to keep recommendations specific to individual users in case more than one user has access to your Android tablet.

According to a report by Engadget, Entertainment Space will be available in upcoming Android-based tablets from Walmart, Lenovo and Sharp. The tablet from Walmart is expected to launch by the end.

Google will also roll out over the air updates to push Entertainment Space onto your Android tablets but it is only initially available for tablets from the above mentioned three brands. However, Google will launch this feature for more brands later this year.