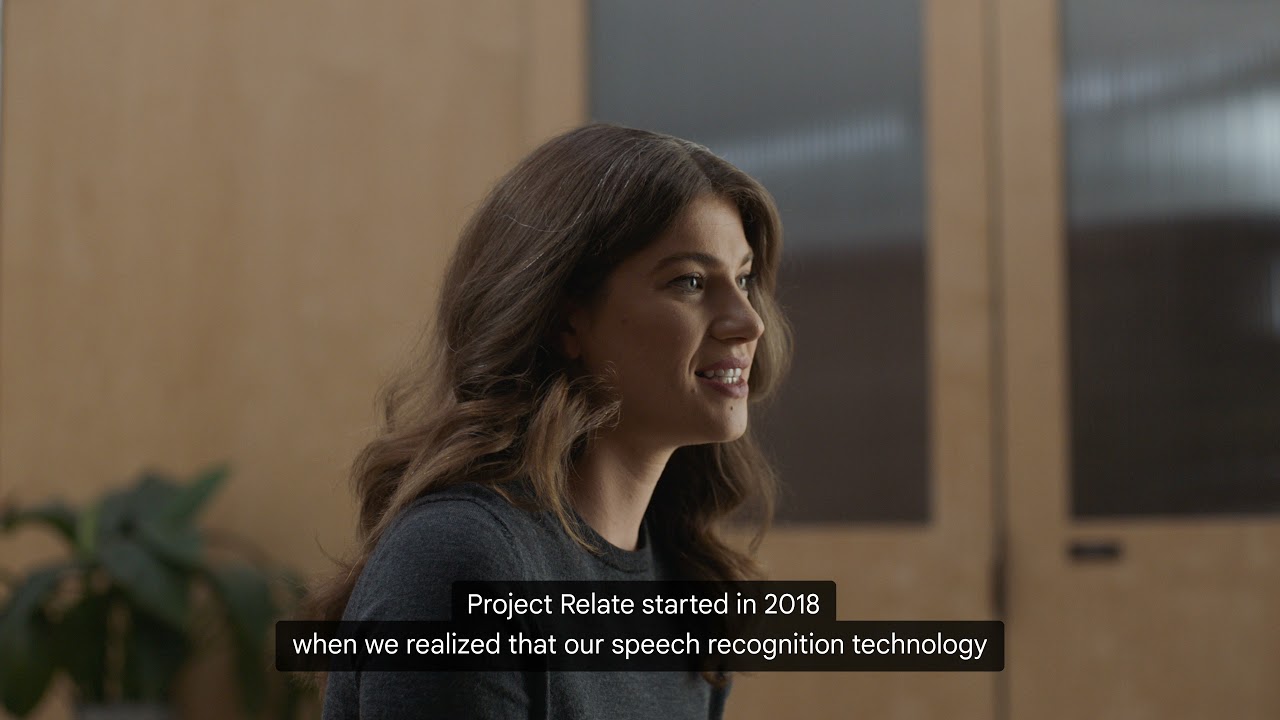 Google is one of the most innovating companies in the history of technology and yet again, it has come up with an advancement that will make communication so much easier for people having speech impairments.

Yes, Google has recently introduced its “Project Relate” that aims at helping people having speech impairments communicate more effectively, helping them in being understood not only by other people but also by Artificial Intelligence and Voice Assistants like Siri and Alexa. Google has created an Android application called Project Relate that would help such people communicate better, easier and more effectively with Voice Assistant.

We are all familiar with voice recognition technology and how Siri, Alexa and Google Assistant work, we know about the level of their accuracy and what it understands when we try to give these assistants a command. Now, for people having atypical speech, voice assistants will probably won’t work because these systems do not have training samples of their speech. Project Relate is all about that as it will use custom models trained on each individual user pattern. When a person with atypical speech launches the Project Relate app for the first time, it will ask the user to speak a few phrases to create a base model on how the person usually speaks.

As mentioned in a report by Engadget, Project Relate by Google performs three major tasks- Transcribes the user’s speech into text so that they can show people on the screen what they are trying to say. The Assistant can also speak out the transcribed text for people to understand the speech better in a synthesized Google Assistant voice, and third, better communicate with the Google Assistant.

However, the technology giant is still looking for beta testers to begin testing for Project Relate and improve the application starting today. Yes, the app is still being tested but it seems like Google will make it much easier for people with atypical speech to communicate with their device and other people who might have a problem understanding what they have to say.

What do you think about this? Google is definitely involved with something very unique but other companies are doing the same thing. Google, however, will be able to integrate this technology in Android and iOS devices, so that every user has an easy communication device in the palm of their hands at all times.