Meta wants the Oversight Board to improve its recommendation process 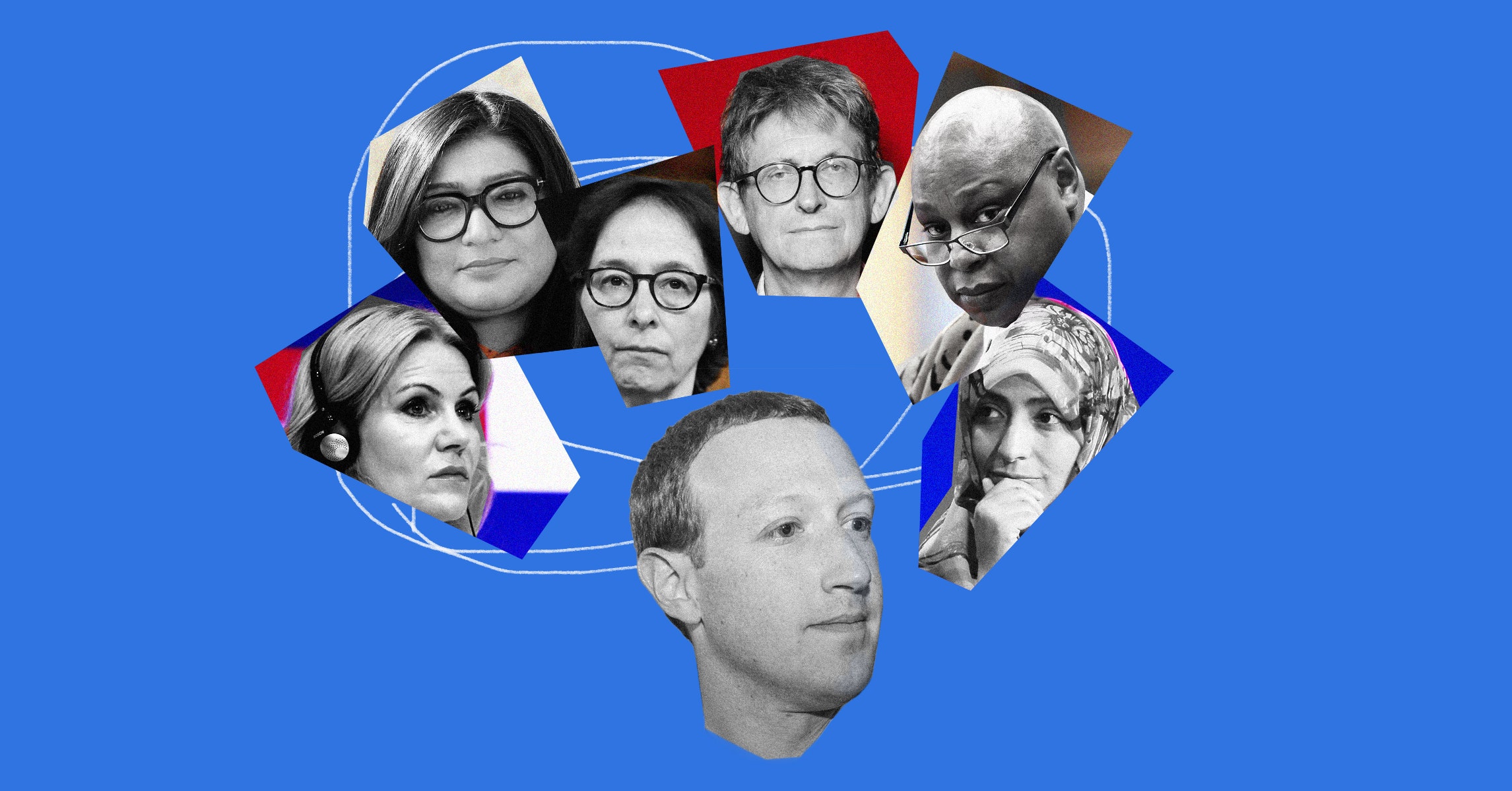 Now, less than a year since its creation, Meta is already having troubles with the independent entity, saying that it is having problems with keeping up with the group’s recommendations. Meta says that it wants the Oversight Board to improve on its recommendation process. What are the changes? Meta does not know yet but soon we could get to hear what the company thinks.

What is the Oversight Board? Well, it is an independent body set up by Facebook Inc. to oversee Facebook’s policies. Now, there are critics who have blasted the Oversight Board as an overboard PR stunt. I personally agree with this theory!

The company always says that it abides by what recommendations the Oversight Board is making but, in this case, it has started questioning the authority on its recommendation process, why? In a report, it was mentioned how these recommendations could have a great influence on Facebook‘s policies in the future.

Remember when Facebook announced the indefinite suspension of former US President Donald Trump? As mentioned in multiple reports, the Oversight Board also criticised Facebook’s decision on this indefinite ban on Donald Trump and told the company that it needed to properly define its policies and rules for politicians.