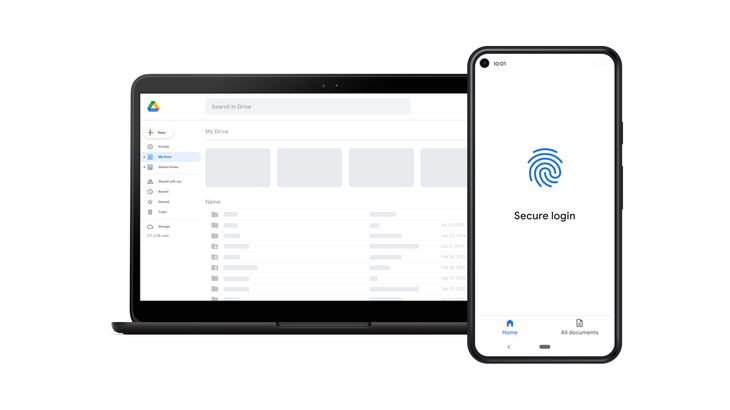 Google is one of the most innovating technology companies out there in the industry today and yet again it has dropped its latest simple yet innovative application for document scanning. Google’s internal start-up incubator, Area 120 has introduced ‘Stack’ that will help you document all your scans with a special added feature that will automatically categorise your documents as well.

Using the application is fairly simple as one can either click a photo to scan the document or directly import it from the camera roll. The smart DocAI on the Stack application will analyse the documents and automatically categorise them into different stacks as one may call it. For example, if you are scanning a bill for grocery items, Stack will automatically categorise the document under the ‘Bills’ section in a separate stack.

However, there has been no official statement from Google, if the application will be offering free or paid services. Market analysts have no clue about the monetisation plan for Stacks and as mentioned in a report by The Verge, the team leader on Stack- Christopher Pedregal says that it is still the early days for the application and no concrete decisions have still been made about its whereabouts.

The thing is that Google is a well-known brand out there and it has a reputation to make things work! The search engine company is presently offering a vast variety of hardware and software services and is involved in several projects as well, the thing about Google is that it delivers and it has maintained its spot in the top technology companies across the globe for this reason. The company says that it hopes, Stack will catch on and people will like its intelligent service.

Stack application also allows users to scan the entire text in a document and not just the title of the document for categorisation. This will certainly ensure a lesser probability of mistake for an AI-based application.

As mentioned in a report by Engadget, the Stack application will also allow users to protect their highly confidential documents using biometrics. This will ensure the safety of one’s scanned and categorized documents.

The application is currently only available in the United States for Android users and according to Google, the early reviews of the application are fairly mixed and as mentioned by Pedregal, the app is probably in its early days.