According to Google’s latest monthly compliance reports, the corporation received 71,148 grievances from individual users in India in May and June, resulting in the takedown of more than 1.54 lakh pieces of content. 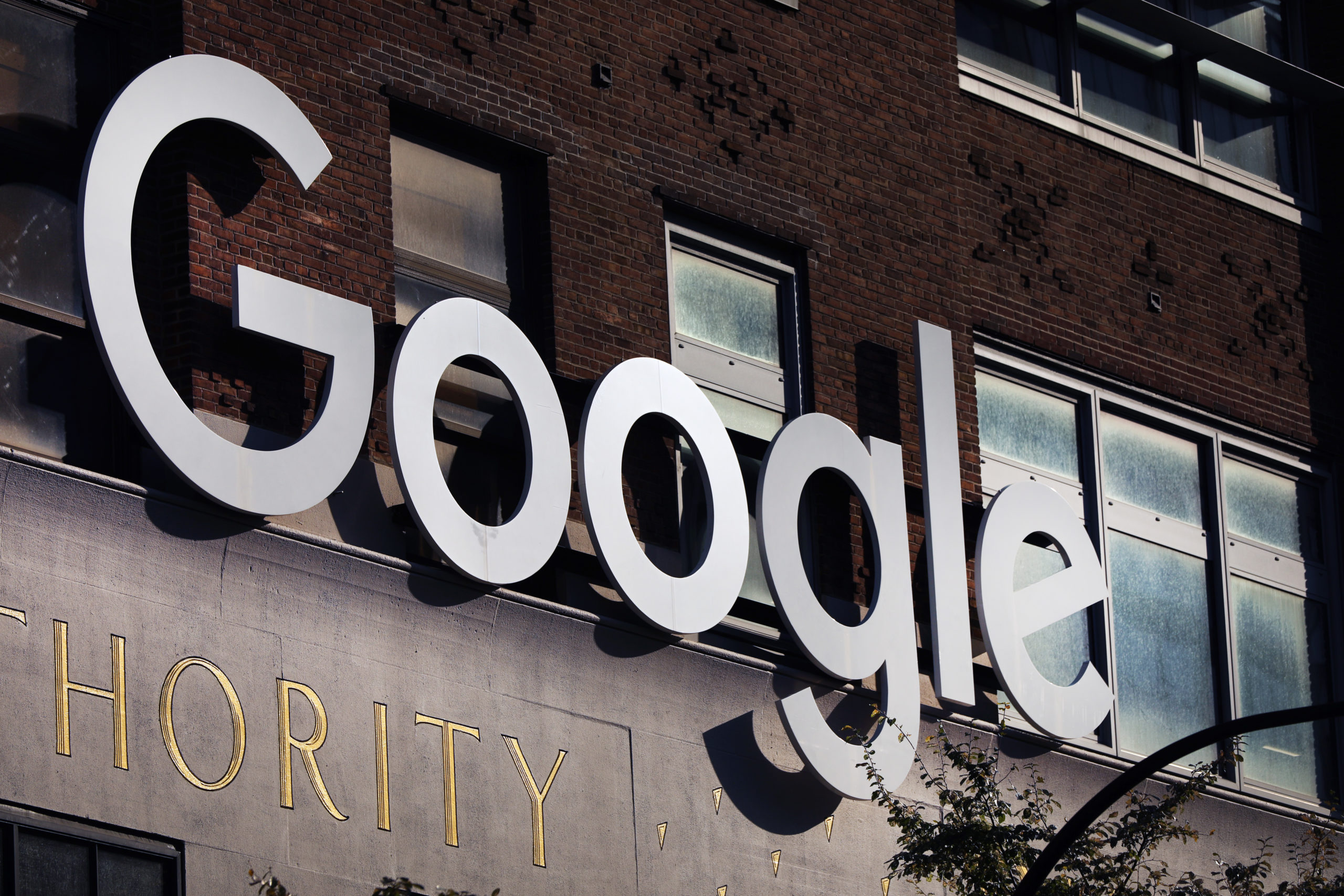 In June, 36,265 individual user complaints were submitted in India, resulting in 83,613 takedown actions, both of which were more than the numbers recorded in the month of May. Google also completely removed more than 11.6 lakh content pieces in May and June based on automatic monitoring, according to reports published on Friday.

The report was published in accordance with the Information Technology (Intermediary Guidelines and Digital Media Ethics Code) Rules, 2021, which took effect on May 26. The Rules mandate social media platforms in India with more than 50 lakh users release a monthly compliance report detailing complaints received and actions taken against them.

According to the May report, Google withdrew 71,132 pieces of content from its platforms after receiving 34,883 complaints from individual users within India through the predefined procedures. The takedown action was performed in 98.9% of the cases because of copyright violations (70,365). Defamation (753), counterfeiting (5), circumvention (3), and graphic sexual content (2) were among the other causes for content removal. Each distinctive URL in a complaint was treated as a separate ‘item,’ and a particular complaint could contain additional items relating to the same or distinct pieces of content.

Google continued to receive 36,265 complaints from individual users in India through predefined procedures in June as well, the biggest number to date. In the same month, it withdrew 83,613 pieces of content as a consequence of user objections. The content that was removed in June was categorized in the same way as it was in May. The most content was eliminated in the copyright violation (83,054), followed by trademark (532), counterfeit (14), circumvention (4), other legal (2), graphic sexual content (1), and defamation (1). In the area of impersonation, three content pieces were purged and two by judicial order.

According to the company, automated detection helped it to respond more promptly and precisely in enforcing its guidelines and policies. Google further stated, “These removal actions may result in removing the content or terminating a bad actor’s access to the Google service.”  The frequency of automatic detections was about 10 times higher than the number of user complaints.

In June, Google released its first report, stating that it had taken down 59,350 pieces of content from its platform (including YouTube), in April, after receiving over 27,700 complaints from individual users in India. Since 2010, the Search engine giant has published its Transparency Report, which comprises information on government requests for content takedown twice a year. The conglomerate also publishes quarterly reports for its video streaming platform YouTube content removals.