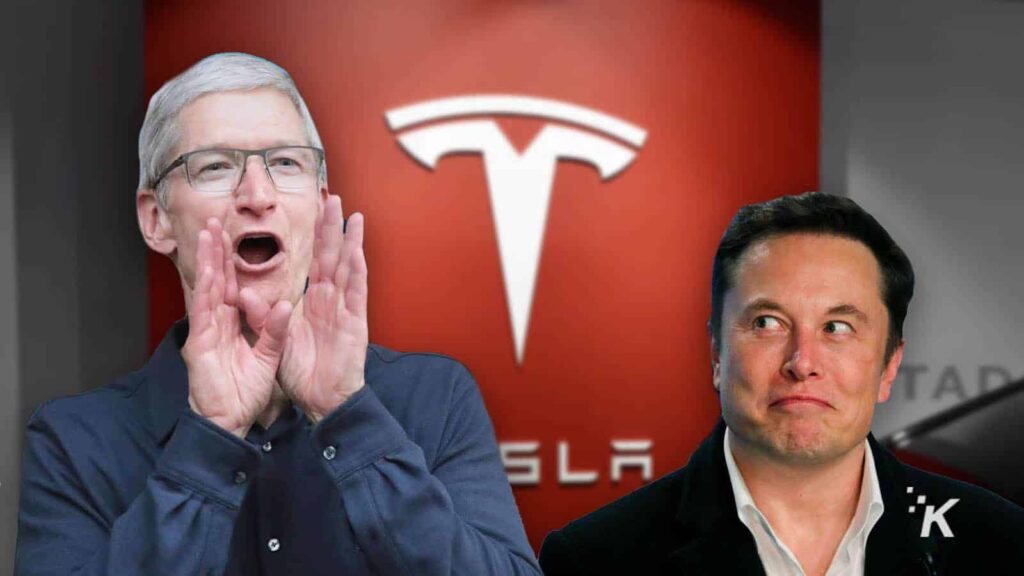 “Apple app store fees are a de facto global tax on the Internet. Epic is right,” Musk said in a tweet.

Apple app store fees are a de facto global tax on the Internet. Epic is right.

He further explained his stance in his reply to one of his Twitter followers, Musk wrote,

“Actually, I like and use Apple products. They are just obviously overcharging with App Store. I mean 30% fees for doing almost zero incremental work is completely unreasonable.”

“Epic wouldn’t bother processing their own payments if App Store fees were fair. Normally, competitive pressure would force Apple to lower fees, but Apple and Android have a duopoly on phones. When interface familiarity is taken into account, it’s basically a monopoly. The effective 30% sales tax Apple charges is hidden from users or there would be an outcry,”

When asked if Apple should allow third party app payments Elon Musk, called it a security concern but also said it would be fair for companies to be able to use other payment methods, especially for in-app transactions, if Apple allowed them.

“As soon as they allowed that, they would have to lower their fees. As for the cost of reviewing apps for security, a fixed fee makes sense”

In a different instance, Musk denied the rumours of talks between him and Apple CEO Tim Cook of an possible acquisition of Tesla by Apple. The rumors were also suggesting that Musk wanted to be Apple’s CEO, but Musk denied this as well.

“Indeed. Both Cook and I have been clear publicly that we have never spoken or otherwise communicated. I tried to speak to him and he declined. Nor have I ever expressed any interest in running Apple to anyone. Cook is, all things considered, obviously doing an incredible job,” Musk tweeted.

Apple and Epic Games have been involved in a legal dispute since last year, when Epic Games accused Apple of exploiting its market dominance in mobile apps.

Apple had banned the popular video game Fortnite from the App Store after its maker, Epic, slipped in an update that allowed users to purchase in-game cash at a reduced cost directly through its payments system bypassing the app stores’ payment system.

On numerous occasions, Apple has defended its App Store procedures both in court and before politicians in hearings.