Google Pay is one of the most used payments platforms in India. The app provides bank to bank transfer option and provides user rewards in doing so. Recently, iOS users have been complaining that the app is nowhere to be found on AppStore. And yes it was removed from the AppStore due to some issues/bugs in the app, but it will soon be back.

Details of the Scenario

Officials from the company have confirmed that there is a chance that iOS users might face some issues while using the app. The company has also informed that Android users can make use of full services of the platform without any issue. A spokesperson from Google told that only after the bugs and issues in the app gets fixed, it will be back. 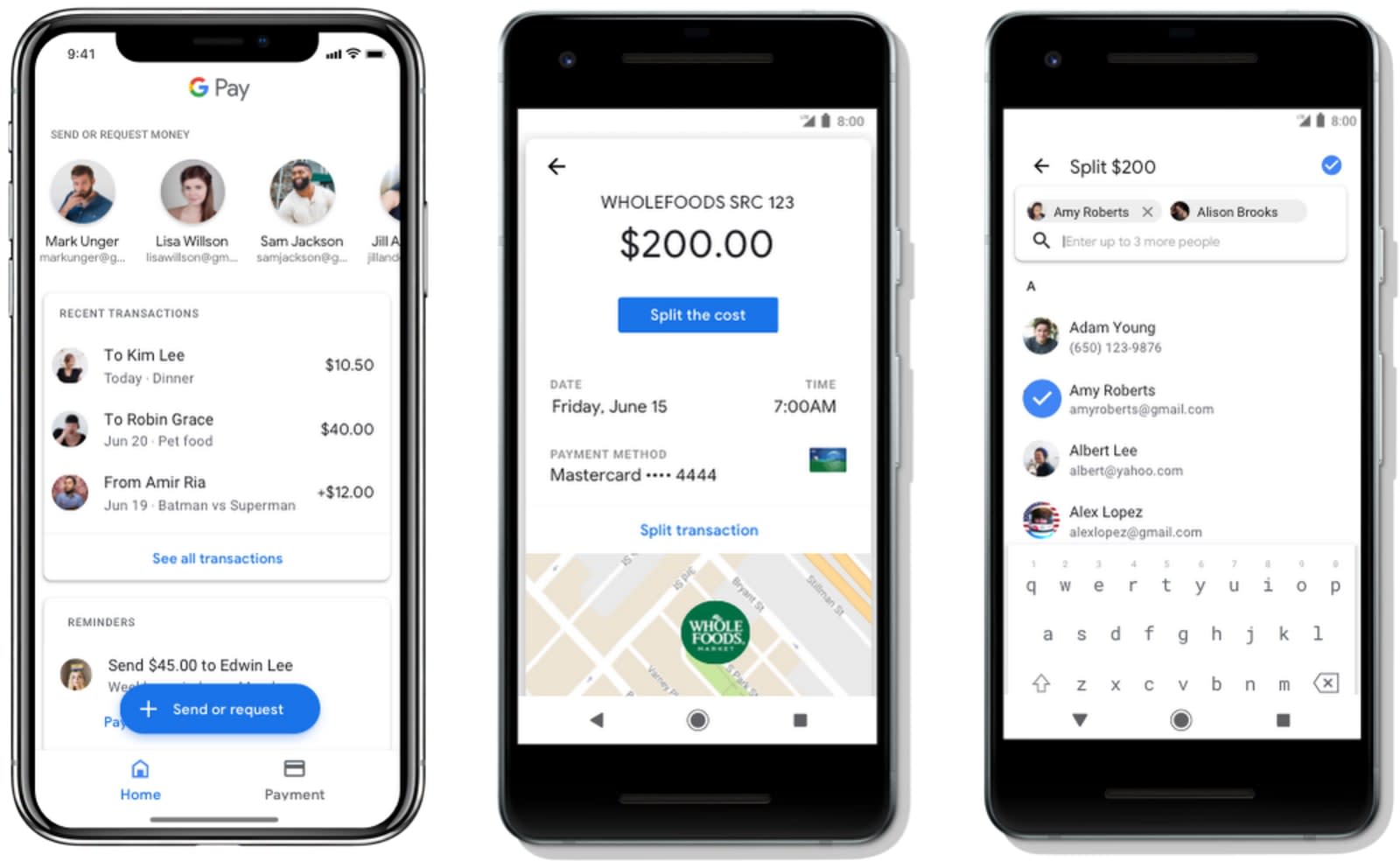 Talking about how iOS users might face payment failures sue to the issue the spokesperson from Google also said, “Our teams are working to fix it at the earliest. Meanwhile, affected users can reach out to Google Pay support through the app for help”. Those who have Google Pay installed on their iOS device need to update it once the app comes back in the AppStore. As of now, no time frame has been made public on when one can expect the app to be back.

iOS users can also expect to receive the NFC payments options very soon. Google Pay has already introduced the feature in its Android app and might bring it to iOS with the fix. It will allow users to make payments with their NFC enabled phones at POS terminals. But to use the feature users must register their card in the app.

Why is Google Pay so famous?

As users, we all want our bank details and money to be safe, and Google’s name brings that trust. In India, Google’s payment platform is one of the most used solely for this reason. Other than this there is nothing much that other platforms like Paytm and PhonePe don’t bring. Another good thing about Google Pay is that it is straightforward to use and doesn’t flood users with loads of options. And therefore even for elderly and the non-techy user base, it is a viable choice.

Do you use Google Pay and are on iOS? Let us know in the comments below. Also, if you found our content helpful and share it with your friends.

Also Read: How to Find Hidden Apps on your Android Device?