How to Find Hidden Apps on your Android Device?

While, on the other hand, there are some other apps installed on your Android devices that are also designed to collect data about the operation and usage of your android device. So that the developers can analyze different data and work on it to improve the product as and when required.

How to find hidden apps on your device?

Most of the modern digital devices, including your mobile phones, have certain features that let you hide certain contents like folders, apps, and media files as well. To find them, you need to make use of either of the two options listed below. Have a look:

1) Using the App Drawer of your mobile phone 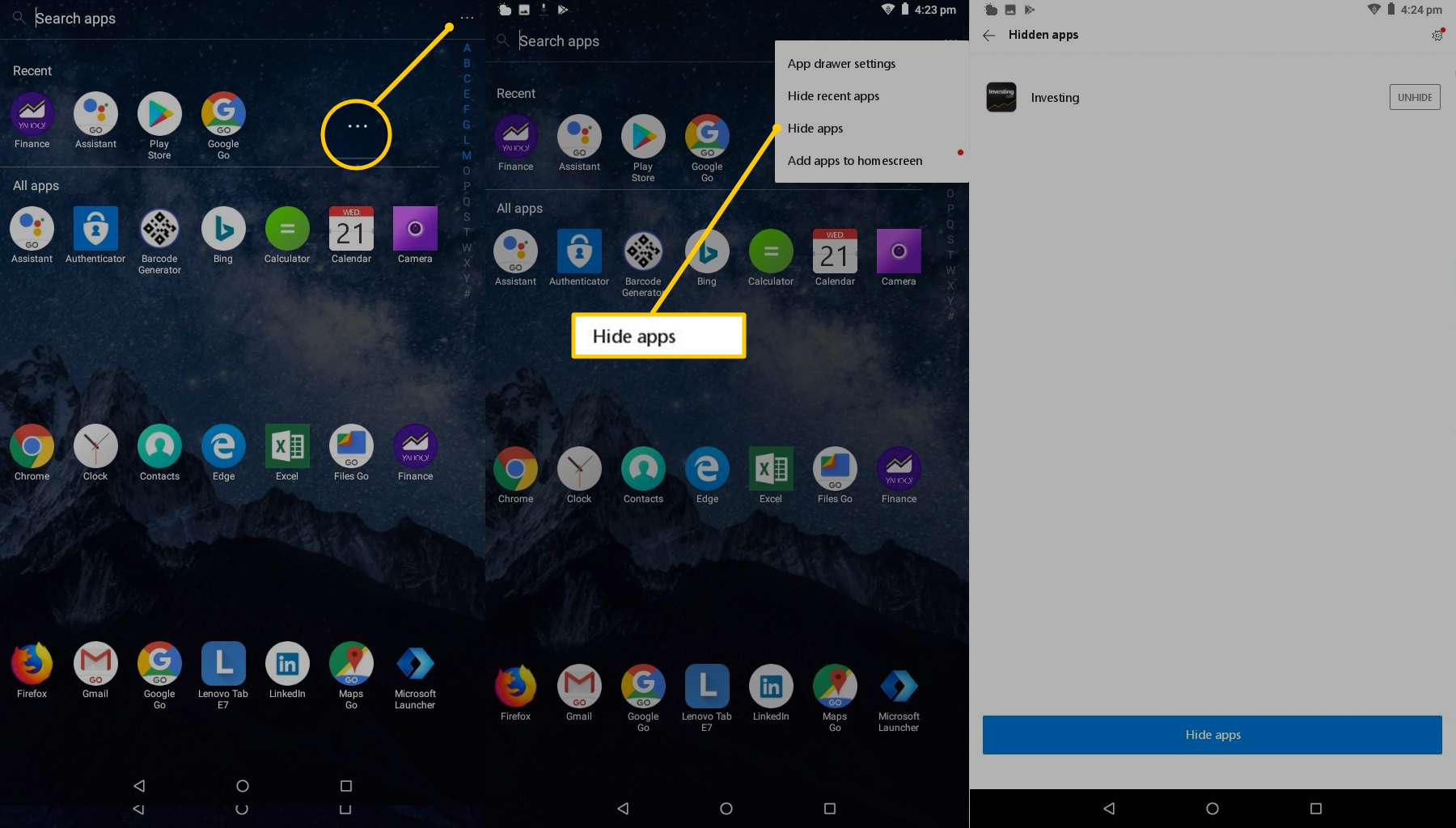 (i)The first method which I am going to share is one of the easiest methods out there to find the hidden apps on Android.

(ii) In this method, first of all, to find the hidden app, you need to look for it in the app drawer of your device.

(iii) But still, some apps are not displayed in the hidden apps drawer list. In such a case, you need to find the hidden installed apps on Android using the default Android settings.

(iv). However, no need to worry as there is another to find hidden apps on Android, which is explained below.

(i)First of all, go to “Settings” on your device.

(iii)Now, Switch to the “All” tab. If there are no tabs, open the menu in the top right corner of your screen and look for the section named “Hidden” or something similar to it.

(iv)Voila! You will no be able to see all apps installed on your device, including the hidden apps.

Pros and Cons of using Hiding apps on Android

I hope this article helped you to solve your problem. If you have any further doubts on the same, let us know in the comments below. Also, if you found our content helpful and share it with your friends.

Also Read: How to backup Android files with ease?