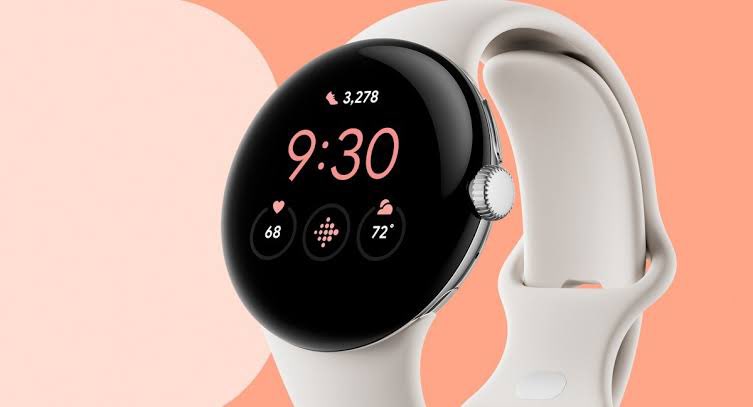 Although Google acknowledged the arrival of its much-anticipated Pixel Watch at its recent I/O 2022 event, the tech giant did not divulge the smartwatch’s specifications.

As a result, various stories have surfaced speculating on the internals of Google’s future wristwatch. Now, a new Pixel Watch detail has emerged, confirming USB-C charging capabilities for the Google watch. 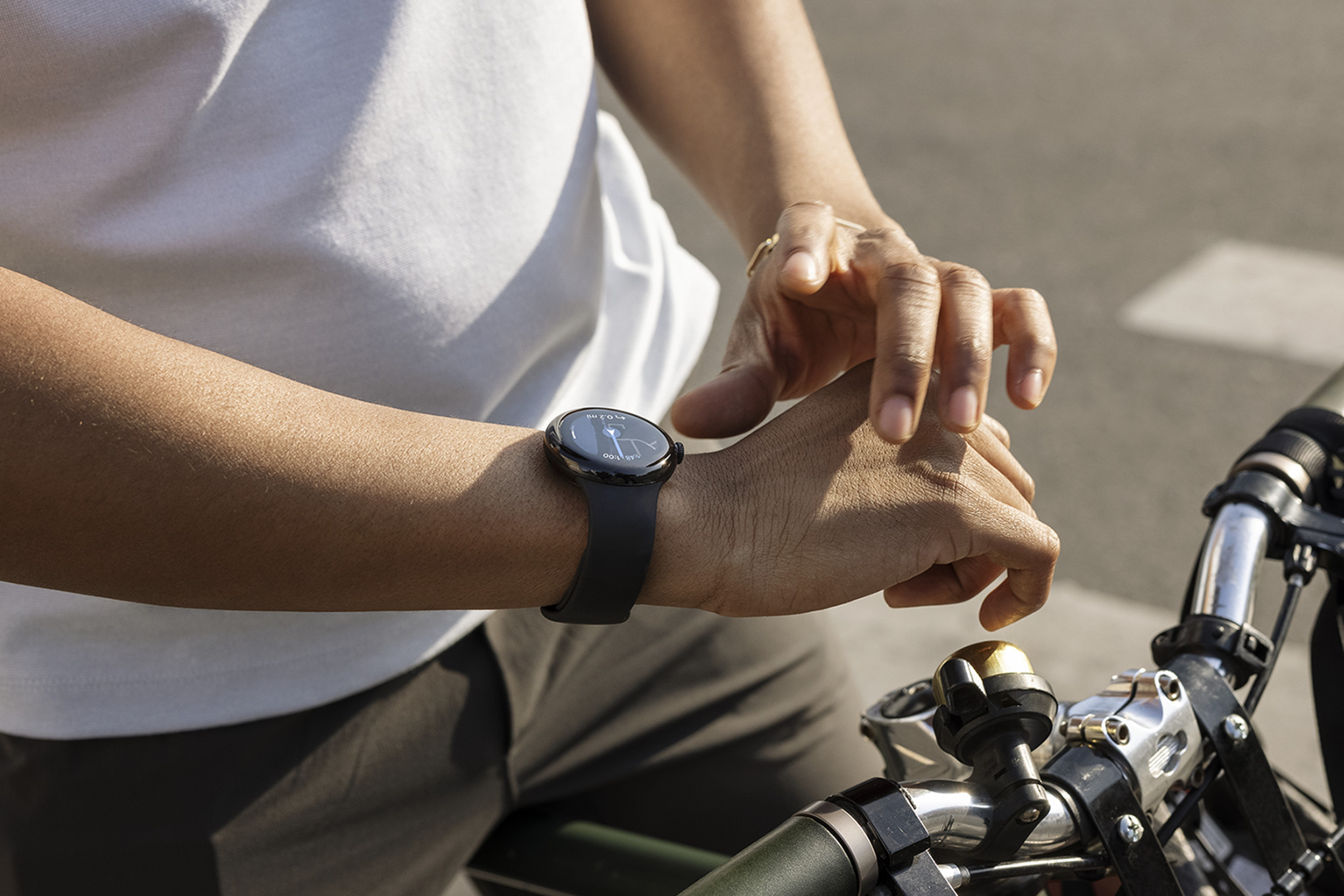 According to a recent rumor by 9to5Google, which cites official FCC filings by Google, the Pixel Watch will ship with a USB-C-based magnetic charging adaptor. According to the story, the FCC filings were made public on May 11, the same day Google conducted its I/O 2022 event, which announced that the Pixel Watch will be available in both Wi-Fi-only and Wi-Fi + LTE variants.

A second FCC ID (G943M) for the Pixel Watch disclosed that Compal Electronics will be in charge of producing the smartwatch’s charging unit. It is one of the Apple Watch’s makers, for those who are unaware. The charging adaptor, according to the rumor, would be a conventional magnetic puck. It is, however, believed to be accompanied by a USB-C cable.

This should be a nice adjustment for customers, and Google may utilize it as a key marketing feature for the Pixel Watch when it launches. Other smartwatches, such as Samsung’s Galaxy Watch 4 and Fitbit’s Sense and Versa 3, include a USB-A charging device.

According to the source, Pixel 5 or higher users should be able to charge the Pixel Watch using Battery Share as well as directly through the smartphone’s USB-C connector.

Meanwhile, additional Pixel Watch speculations indicate that it will have two processing units, 32GB of inbuilt storage, and 2GB of RAM. It is also likely to have capabilities such as sleep tracking, continuous heart-rate tracking, fitness tracking, and active-zone minutes calculating.

Although Google has not yet revealed a specific debut date for the Pixel Watch, it is expected to arrive this autumn alongside Google’s next-generation flagship Pixel 7 series.

When will Google Pixel Watch launch?

The Google Pixel Watch will be released later this year and will compete with the Galaxy Watch 5 and Watch 5 Pro, all of which will be available in the coming months.

The smartwatch will first be sold in the United States, followed by Europe. The smartwatch’s arrival in India is still uncertain, given there aren’t many Pixel phones accessible there. The Pixel 4a is now in the majority of Indian hands; the Pixel 6a will follow shortly.