Google planning to drag EU to court over $5Mn fine

Google is planning to drag the EU to court later this year, in relation to a fine of a whopping $5 billion that was thrust upon it by lawmakers for alleged anticompetitive practices. With the EU taking a stricter stance against one too many big tech companies and their anticompetitive practices, it remains to be how this particular case will end for Google. 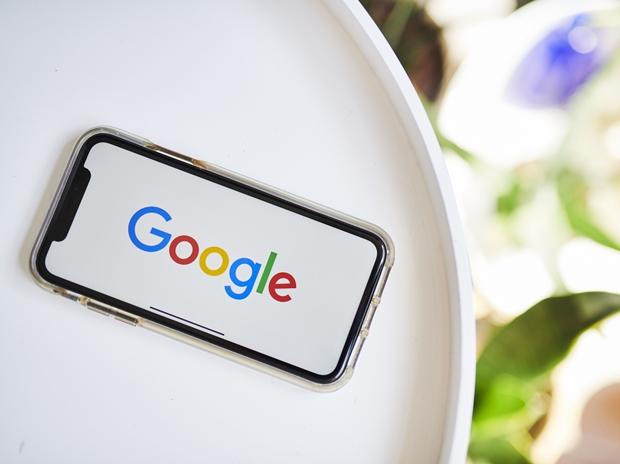 The firm has been issued a total of three fines over recent years, pertaining to multiple practices on the tech giants part that harm healthy competition across the EU, from web searches to shopping, to the Android operating system.

The first fine, which was was a sum of $2.7 billion, was imposed in 2017. This was appealed against by the Sundar Pichai-led firm last year. Now, a report by Reuters says that Google is planning to drag the EU to court over the second fine, which was issued in 2018 for a sum of $5 billion.

The court proceedings will reportedly be spread over five days, apparently beginning from September 27, and the legal battle will ensue at the General Court, the second-highest court in the EU.

Now, you might be wondering, “What was the hefty fine about?” The fine was imposed by the executive branch and top enforcer of the European Union, known as the European Commission, over certain apparent problems with the Android operating system. A number of unfair trade practices were discovered by investigators, which they allege Google indulged in while licensing Android to handphone makers.

Every Android user is familiar with the Play Store, researchers have found that mobile phone makers (in the European Union anyway), are forced to pre-install Google Search and Google Chrome in order to access Play Store.

That’s not all, either. The study also concluded that some big phone makers and wireless carriers have been paid by Google Inc. to not install any competing search engines in their models. As such, this particular case happens to be the most serious and biggest one that the EU has filed against the tech biggie.

While the Union does have its set of claims to prove its point, Google too is backed by the Application Developers Alliance (ADA), as well as the Computer and Communications Industry Association (CCIA), as well as Android device makers like the Gigaset Communications GmbH, and HMB Global Oy. Opera Software, the Norwegian tech firm, also supports the company.