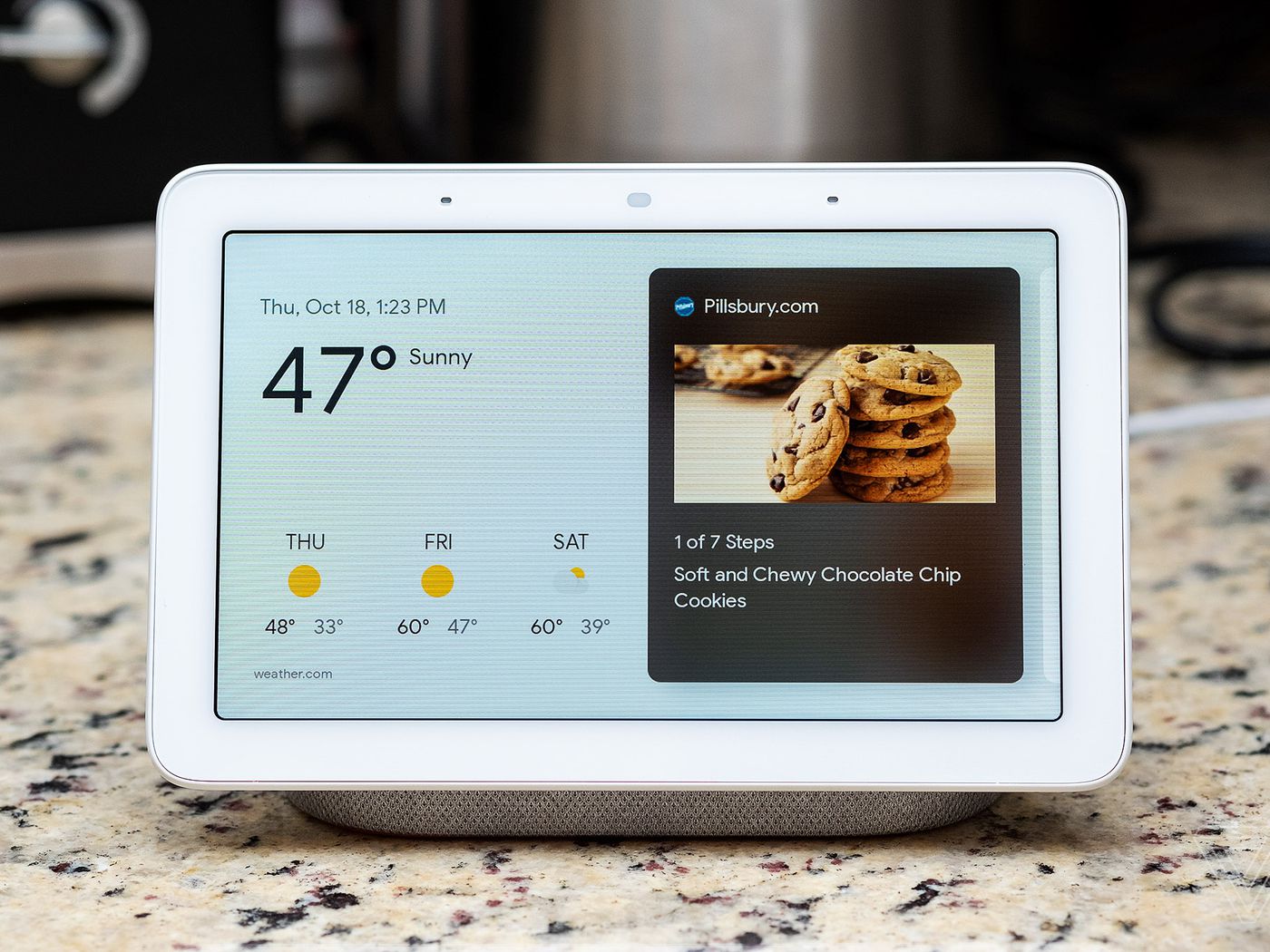 Google’s smart speaker, display and Google Assistant, all in one is called the Google Nest Hub which retails in India for INR 8,999. According to the tech giant’s announcement, last October in 2020, it was confirmed that a big User Interface revamp was on its way and guess what, the Android feature is now rolling out to Nest Hubs as a part of the new alarms which also includes the addition of new ‘Sunrise Alarms’.

The Google Nest Hub is a unique device with built-in Google Assistant, it acts like a digital photo frame which also works as a smart speaker. Users can also control their connected devices via Nest Hub from a single dashboard.

Google Assistant works as natural as ever and you can control the device through voice commands. Just say, ‘Hey Google’ to carry out your choice of commands.

In the latest UI update from Google, users can now active Google Assistant and say ‘show me my alarms’ to bring up a carousel where each alarm you’ve placed comes up side by side. Users can also do the same action by simply swiping up from the bottom of their Nest Hub. The alarm carousal contains your alarm details visible side by side and the window also has an option in the bottom left corner to create a new alarm with specific settings.

According to a report by 9to5Google, the new UI changes lists the time and date on each separate line with a respective on and off toggle alongside it. If you wish to create a new alarm, simply tap on “set an alarm’ after which the traditional scrollable time setter appears, select the time of your alarm and then select from the following options; to determine whether the alarm repeats, for instance, if you wish to set a daily alarm only for when you have workdays, you can do so by selecting Repeat Monday to Friday.

In addition to this, the user will be able to set a different tone for each alarm, set the alarm tone from the given 20 tones which are categorised by Light, Medium, Heavy and Natural. Users can preview each alarm tone before setting it.

Now, let us talk about the latest ‘Sunrise Alarm’ option that has been now introduced with the UI revamp on Nest Hub. When you active Sunrise Alarm option, the screen will slowly brighten like the Sun comes up to gently wake you. If you have smart lights connected with your nest Hub device, you can also toggle the option on where the selected lights in your room will also brighten along with the screen to wake you from your good night sleep. In addition to this, users can also set a pre-alarm that will begin slowly as the lights brighten, soothing sounds will play from your Nest Hub as the Sunrise Alarm begins to wake you up. According to personal preferences, users can set the timer on the soothing sounds from 5 min to 30 mins.

As mentioned in a report by 9to5Google, users that own a Nest Hub regular- not Max can only update their UI to experience the new alarm system on their devices. This is a complete upgrade that matches with Google’s connected on-device controls available on Nest Hub, Pixel phones and other devices.