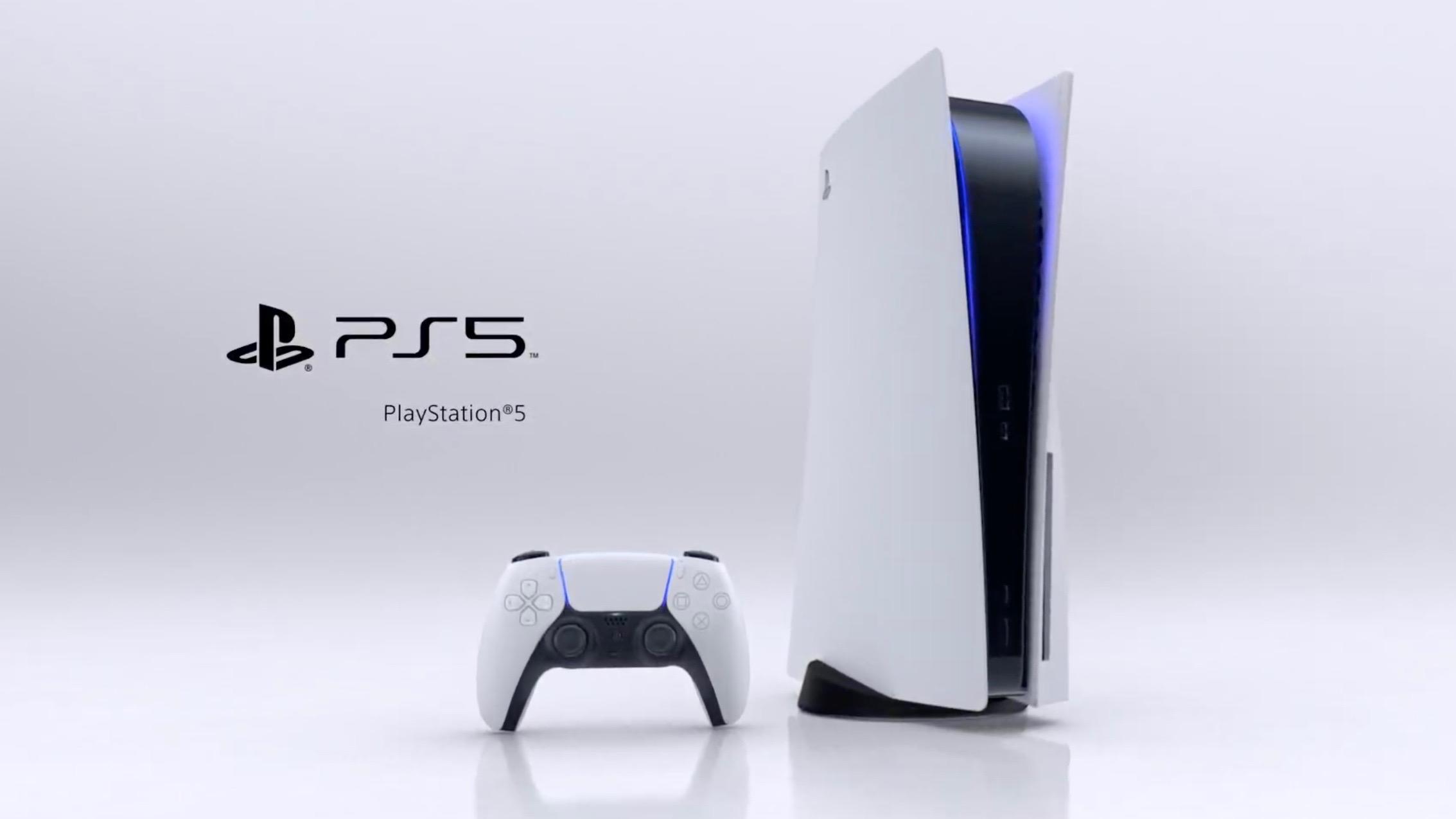 Sony PlayStations have always been the number one gaming console that expects high demand from gamers sitting all around the globe. The tech giant’s latest Sony PlayStation 5 launched internationally on November 12, 2020, and the hype ever since has been phenomenal.

While many countries have been receiving their new PlayStation 5 consoles along with accessories, India pre-orders began from January 12, 2021, and disappeared within minutes. Yes! The excitement and hype about Sony’s new console is absolutely off the charts. E-commerce websites like Amazon, Flipkart, Reliance Digital, Games the Shop, Croma Store, Sony Center and Vijay Sales opened their PlayStation 5 pre-orders at noon sharp on January 12th and within just ten minutes i.e., by 12:10 pm, all these websites were showing ‘Sold Out’.

When it comes to gaming enthusiast, India is full of them just like in any other country and with the high demand from India, Sony is affirmatively unable to cater to these demands. Most recently, Sony has confirmed via email that it will not commence the second round of pre-orders in India before February 2, 2021. This means that only those individuals who were lucky enough to get their consoles pre-booked on January 12th will get their new PlayStation 5 on the official launch date. However, there is a catch, e-commerce websites that have been taking the pre-orders might cancel your pre-order depending on the availability in their store. This happens when a website or retail store takes in more pre-orders than it can deliver. While Amazon and Flipkart were on-point with their pre-order availability, many complaints surfaced online by users that their pre-orders have been cancelled, especially from Reliance Digital stores.

However, Sony India mentioned in a statement on January 12th urging customers to kindly stay safe inside their homes and not move out to pre-order a PlayStation 5. This statement led customers to believe that there are more rounds of pre-orders coming in the near future, thus for those who want to pre-order their device will have another shot, probably not before February 2 as confirmed by Sony.

Sony further mentioned in a press statement that it has received an unprecedented enthusiasm from India for the new PlayStation 5 which resulted in a stockout during the pre-order period which literally did not last for more than 10 minutes.

However, it is not just about the PlayStation 5 gaming consoles, availability of other external peripherals such as Dual Sense charging station, PlayStation Headset, HD camera also remain vaguely unclear at this time with no confirmation from Sony regarding these accessories which are considered essentials with the PS5 gaming consoles.