Google has come up with a tool with which it can either safeguard consumer’s privacy or monopolize the digital market even further in its own favor. Allegedly Google 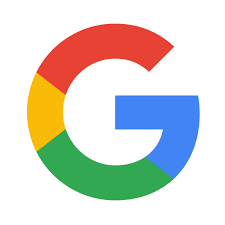 is not going to apply privacy sandbox backdoors. It’s a way to avoid third-party cookies and keep the individual Data out of the hands of fraudulent enterprises. Google say that they will be under the same regime of correction like everyone else. Google alleges that it will finally have a taste of its on medicine.

The miracle move which Google intends to play is that it will transcend from single/individual id observation to an analysis of Cohort ids. The introduction of the Federated Learning of Cohorts (FLoC) is the only way to counter and extinguish third-party cookies. By not focusing on every single user they will divide and store the data of similar users in a single niche. This, according to them, will help in increasing the anonymity of the data and thus creating a safer and trustworthy web space.

On the surface it all looks good, seems safe, but is it? A backdoor is any method through which anyone can access high level user data by completely avoiding the security measures. Now, protection against backdoors is a good thing but only when Google itself not be able to access the secured data. There is no information on whether chrome will still possess individual data or not. It might just be a strategy by Google to monopolize the digital advertising space by denying the companies to access surface level information and having a targeted audience method.

Google definitely needs to provide more information for us consumers to form a clearer picture. If the introduction was this vague then the system might be the devil himself.