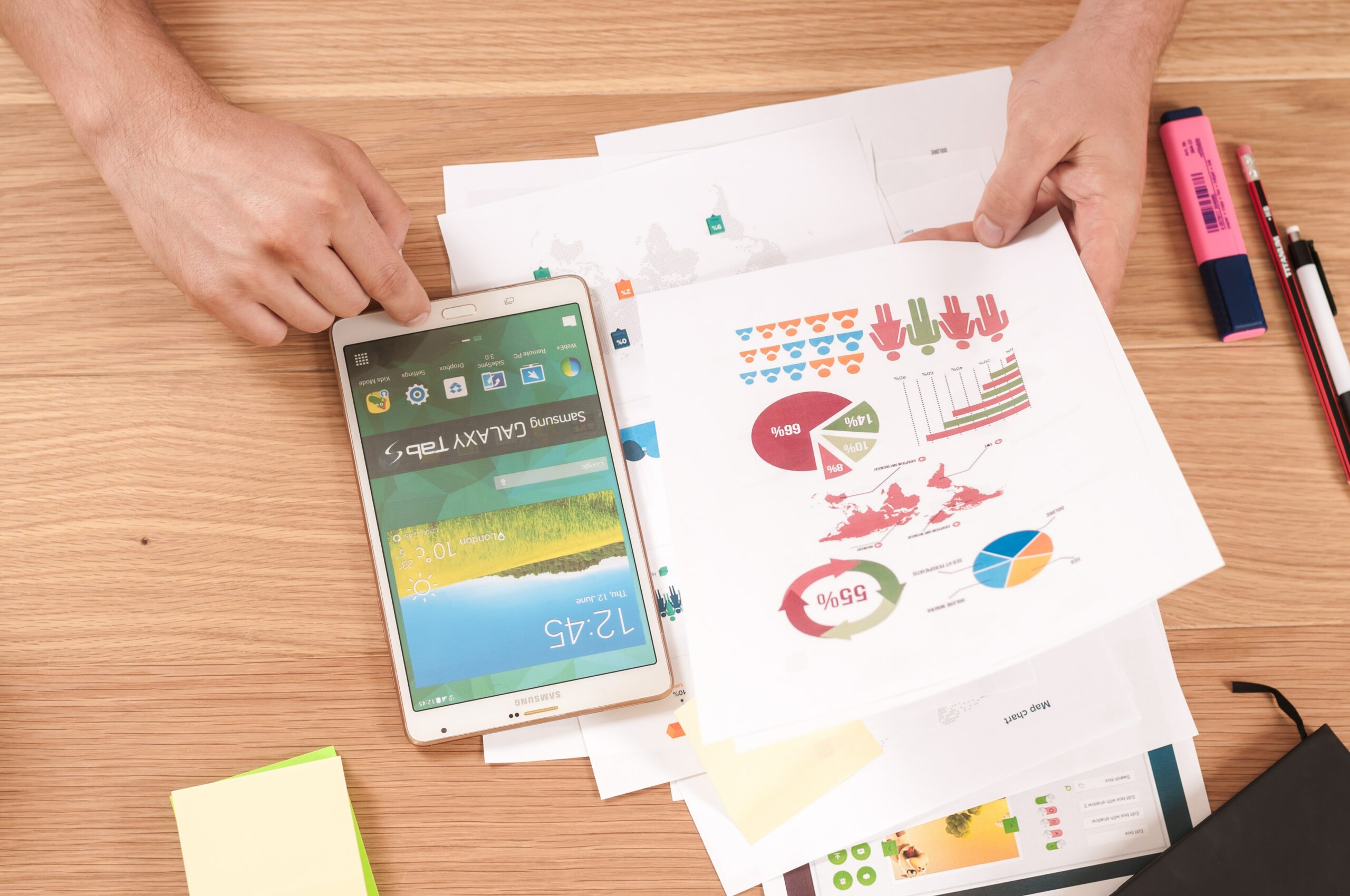 “At Google Cloud, we believe it’s time for more diversity and choice in the tools available to our civil servants across the nation—70 percent of whom, according to our survey, use Gmail outside of work,” Jeanette Manfra, Google’s senior director of global risk and compliance, decided to write in a company blog on Thursday. “Government workers have the right to benefit from the same flexible, secure-by-design tools at the office that they use in their personal lives.”

Google surveyed 2,600 Americans, 600 of whom were from the Washington, D.C. metro region and 338 of them worked for the federal, state, or municipal government. The survey’s top line findings showed that respondents were both aware of the threat of cyberattacks and that they used Microsoft products and services.

“Workers are pretty divided on whether the federal government’s reliance on Microsoft makes it more or less vulnerable to hacking or a cyberattack,” according to Google. The margin between “yes” and “no” replies was small nationwide, including in D.C., with 51 percent asserting a link. Government personnel did find a link between increased vulnerability to a cyberattack and increased use of Microsoft products, with 60% claiming there is a connection.

According to a Public Opinion Strategies survey, more than half of all respondents said that the government’s reliance on Microsoft products made the federal government more vulnerable to hacking or cyberattacks, according to Manfra, who left CISA’s cybersecurity division at the end of 2019 to join Google.

According to Manfra, procurement methods often are more about making things easy for IT vs. choosing what people feel would be the best option,” citing a separate Omdia research survey. According to Omdia, only 27% of officials surveyed were guided by “user demand.”

When contacted for comment, Microsoft cited strong Gartner and Forrester assessments of its security products as well as recent material that shows shady posturing by its competitors in Washington.