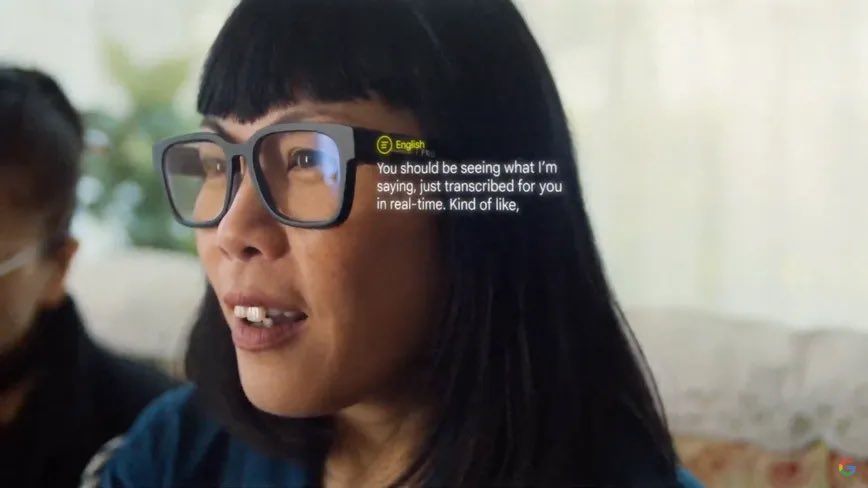 At the Google I/O 2022 event, the firm introduced a slew of new hardware and software products, as well as highlighted forthcoming goods including the Pixel Watch, Pixel Tablet, and Pixel 7 series.

While this may appear to be the end of the long line of hardware product previews, there is one more thing that has been teased – a new pair of Google Glasses.

Before wrapping off the event, the business gave us a sneak peak at its future smart eyewear. Here are some other specifics you should be knowing about Google Glasses.

Just before the presentation finished last night, Google went on to discuss future advancements in the AR sector, which ended up presenting the “prototype” of Google Glasses. The corporation did not openly identify the name for reasons best known to itself, but the video did demonstrate how it may function.

Translation and Google Assistant integration are the major features of Google’s second smart eyewear. It is viewed as assisting in the transcription and translation of what a person says in real-time and, of course, in one’s favorite language. The goal is to “tear through linguistic barriers” by combining Google Translate’s skills with years of study.

The Google Spectacles look to be an average set of large glasses, maybe inspired by North’s Focals. This makes logical given Google’s acquisition of the firm in 2020. You may see the glasses in action by watching the video.

Other features of smart glasses are still unknown. However, Google’s future scene exploration capability might be connected with the glasses as well. Users will be able to scan their phone’s camera and use the multi-search capabilities with this feature.

While Google has teased a pair of glasses to re-establish its position in the category and put things right this time, we’re not sure if this will become a product.

As of yet, Google has made no promises, so don’t anticipate this product to be released alongside (or later than) the previously announced ones.

To recall, Google released its first pair of smart glasses in 2014, with the potential to execute hands-free activities, but they failed to wow the audience and died young.

It remains to be seen how Google’s second try at smart glasses (which have once again become a hot issue in the IT world) turns out. We will notify you once new information about the Google Glasses becomes available.