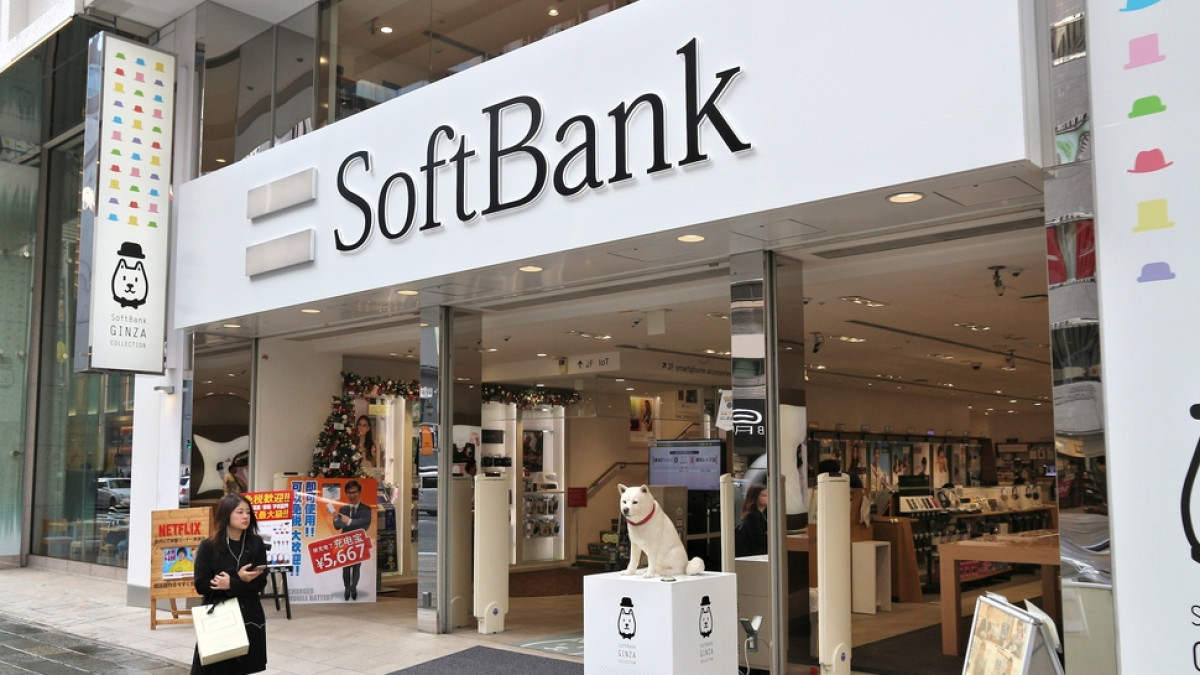 Investors are becoming skeptical that many of the once-high-flying companies in which it has invested have a clear route to success. Coupang, a South Korean e-commerce firm, is selling at 70% of its IPO price. Didi Global Inc (DIDI.N) and Grab Holdings both fell during the January-March quarter.

“When the world is in disaster, SoftBank should play defense,” Son said at a low-key press conference following the earnings report, promising to boost the group’s cash position through asset monetization and tighten investment criteria.

Son’s earnings calls are closely scrutinized for hints regarding his vision for the future of the enormous tech giant. On Thursday, he emphasized the group’s financial restraint as well as the potential for chip creator Arm, which SoftBank plans to list in the US.

Vision Fund’s portfolio contains 475 firms, and it made 43 investments in the fourth quarter. It is slowing investment as private pricing lags behind the collapse in public markets.

While 20 portfolio firms raised funding at higher values during the quarter, SoftBank also depreciated some of its unlisted assets in the consumer, fintech, and transportation sectors, adding to the record loss.

Son said SoftBank was likely to invest half or perhaps a quarter of what it did last year as part of a vow to keep the group’s loan-to-value ratio, which was 20.4 percent at the end of March, below 25 percent.

Son, 64, has compared SoftBank to a goose producing golden eggs, but the rate of listing has slowed, with one noteworthy recent exception, Indonesia’s GoTo (GOTO.JK), which has fallen since going public last month.

SoftBank also reported a 669.5 billion yen loss in non-consolidated earnings due to its SB Northstar trading business, which put bets on listed equities and derivatives but incurred personal losses for Son.

The activities of the subsidiary was part of an attempt to diversify SoftBank’s portfolio beyond e-commerce behemoth Alibaba (9988.HK), whose shares have dropped by more than two-thirds as regulatory action roiled China’s tech companies.

Despite emphasizing his current conservatism, Son reaffirmed his conviction in the “information revolution” with a graph depicting the current market collapse as a blip before internet companies began their upward climb.