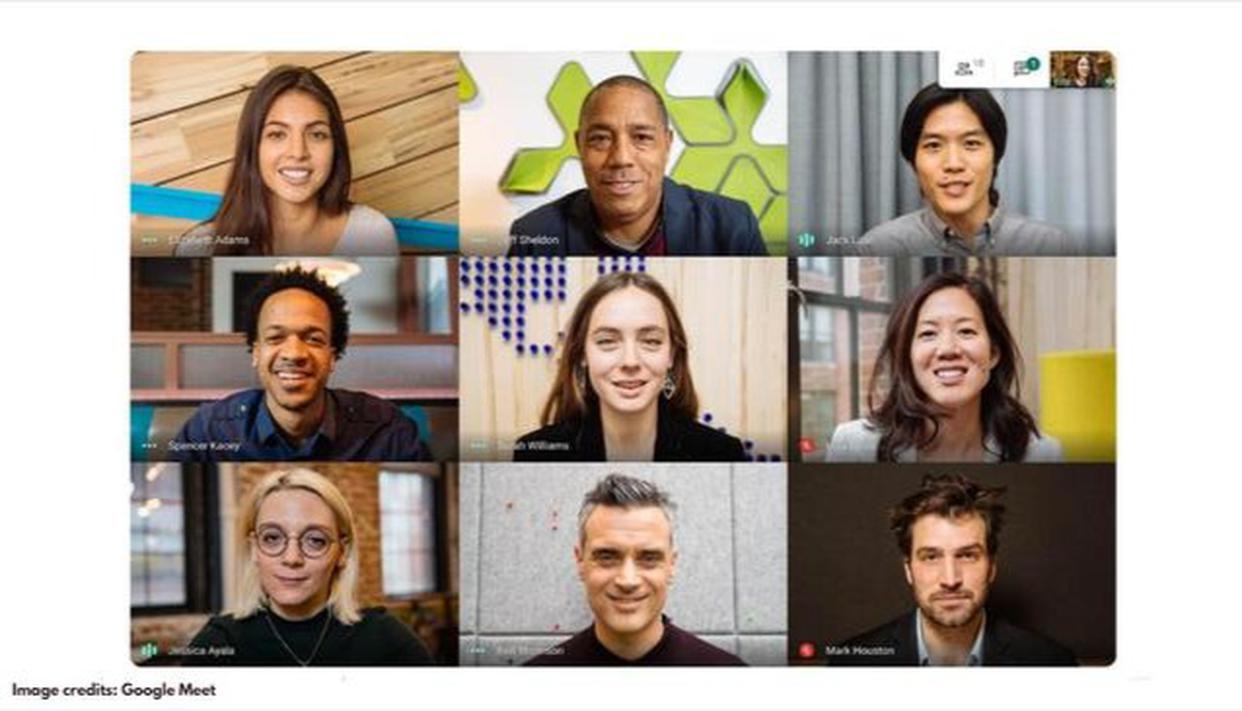 Google is one of the most innovative companies that has been actively making feature-based and visual changes to its products and services to improve and enhance user experience. The search engine company has recently announced some major updates for its Google Meet application to make your video conferencing more interesting and engaging. One of these new improvements is the addition of a live video background replacement feature.

According to multiple reports, this live video background replacement feature will make your fake visual backgrounds a little more lively than static video backgrounds, giving the whole look and feel of the video call a new perspective. As mentioned in a report by Engadget, the first batch of these visual upgrades include a live forest background along with a classroom background and a live party background as well. The company has confirmed that users will be able to enjoy these new live backgrounds in the coming weeks. Also, this is only the first batch and there must be more on the way.

Video conferencing has become a major part of our lives considering the unfortunate COVID-19n pandemic. All office work and business meeting are happening virtually via Google Meet or other platforms and tech companies are working to make this experience better and interactive with new updates and features. Google is one of these companies and as announced earlier, the company is revamping the visual design of Google Meet starting next month.

Google Meet is getting new visual upgrades giving users more control of their feed, allowing them to reposition and resize the grid for a better experience. Users will be able to minimise their own feed and hide to see other people present at the conference.

As mentioned in a report by Engadget, users will have an option to unpin their presentation file completely from their feed or have it the same size as other participant’s feed to have a better view of other participant’s listening to your presentation. There have also been multiple speculations floating around the internet that Google might introduce a new feature that centres the user in the feed even when they are moving around. This is an Artificial Intelligence enabled feature called “Autozoom”.

Google Meet is also getting a power saver mode which will be very useful in areas where the cost of data is high or where users have a data cap. However, this is just a glimpse of important features that are coming to Google Meet, check out your favourite and let us know in the comments below.