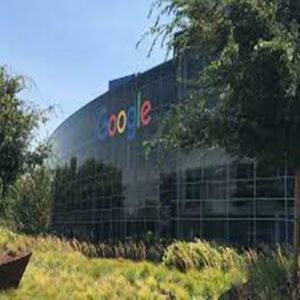 Sam Curry took to the micro-blogging site platform to share the news about the award from Google. He has brought out in his tweet that, he is yet to find out the reason for the reward which he received nearly a month ago. The security engineer sharing the screenshot of the transaction wanted to get in touch with the search engine giant. Curry has said that although he has been involved in finding bugs with the search engine giant in the past, he is yet to establish a link.

“It’s been a little over 3 weeks since Google randomly sent me $249,999 and I still haven’t heard anything on the support ticket. Is there any way we could get in touch @Google,” he wrote on his twitter handle.

In the meanwhile, a statement from the search engine giant has cleared the air. It has clarified that the transaction occurred due to an error, a human error. Google said in a statement that, it is taking steps to undo the mistake. Google also thanked Sam Curry for bringing out the issue to its notice.

Our team recently made a payment to the wrong party as a result of human error. We appreciate that it was quickly communicated to us by the impacted partner, and we are working to correct it,” a Google spokesperson told NPR.

Sam Curry on his part has clarified that there has been no expenditure from the 250, 000 he has received from Google.

According to reports, Google rewarded 696 bug hunters in the previous year. The search engine’s award of 8.7 million dollars in 2021, was reported to be 30% more than the year 2020 when it awarded 6.7 million dollars.