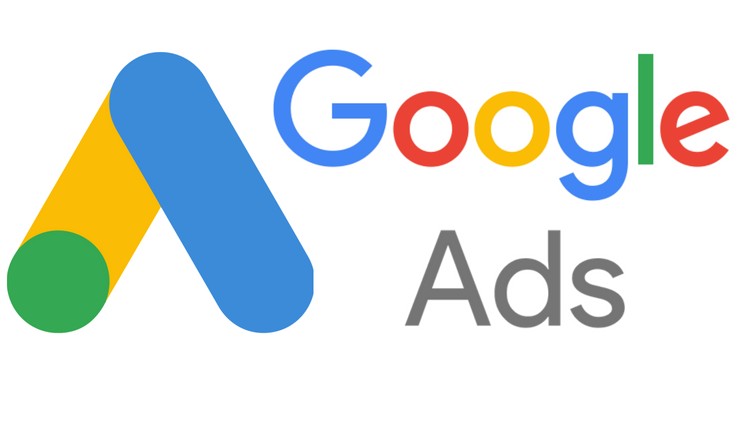 Every technology company must be running secret missions and using top-secret technology to achieve its goals and targets. Secret means ‘not in the public eye’ and not illegal, in case you are wondering. Well, according to recent reports by The Wall Street Journal, Google is running a confidential project named “Project Bernanke” that collected bidding data from advertisers using the company’s own ad exchange to ultimately benefit the company’s own ad revenue system.

As mentioned in a report by the Verge, newswire Service MLex was the first to discover that the secret project was visible in an unredacted document the search engine company had filed on an Anti-trust lawsuit in Texas. However, being a confidential project, no details were leaked to outside advertisers as it was benefitting Google significantly, proved to be lucrative in their advertising efforts as the company has reportedly made millions of dollars from this secret project- “Project Bernanke”.

The report by The Verge also highlighted that Texas had filed an Anti-trust lawsuit against Google back in December 2020, alleging that the Android-maker company was using anti-competitive actions in the market which was benefitting the company by deceiving its competitors. “Project Bernanke” was reportedly a significant part of the Anti-trust lawsuit because this secret project was majorly benefitting the company’s own resources by non-disclosure to outside advertisers.

Anyhow, why has Google chosen to name its project “Bernanke”? There are no reports on the internet that bring out any connection of the name with Google.

According to the Wall Street Journal report, it is mentioned by Google in the Texas anti-trust lawsuit that any data retracted from Project Bernanke was comparable to the data maintained by any third-party buying tools. In addition to this, Google also supported its argument by saying that its secret project would collect historical data from the bids made through Google Ads, to change the new bids made by Google’s clients to boost their chances of winning in the auction for advertisement impressions. This tactic would put competitor ad tools to a sheer disadvantage, significantly benefitting the search engine giant in its ad revenue.

It is unclear on what the court will decide on the matter but as a third-party competitor in the advertisement tool business, any action taken by a large company like Google that is greatly impacting other businesses in the space would rightly call for an argument and allegation on anti-competitive practices. Non-disclosure of its secret Project Bernanke would certainly ask for Google’s explanation in the court.