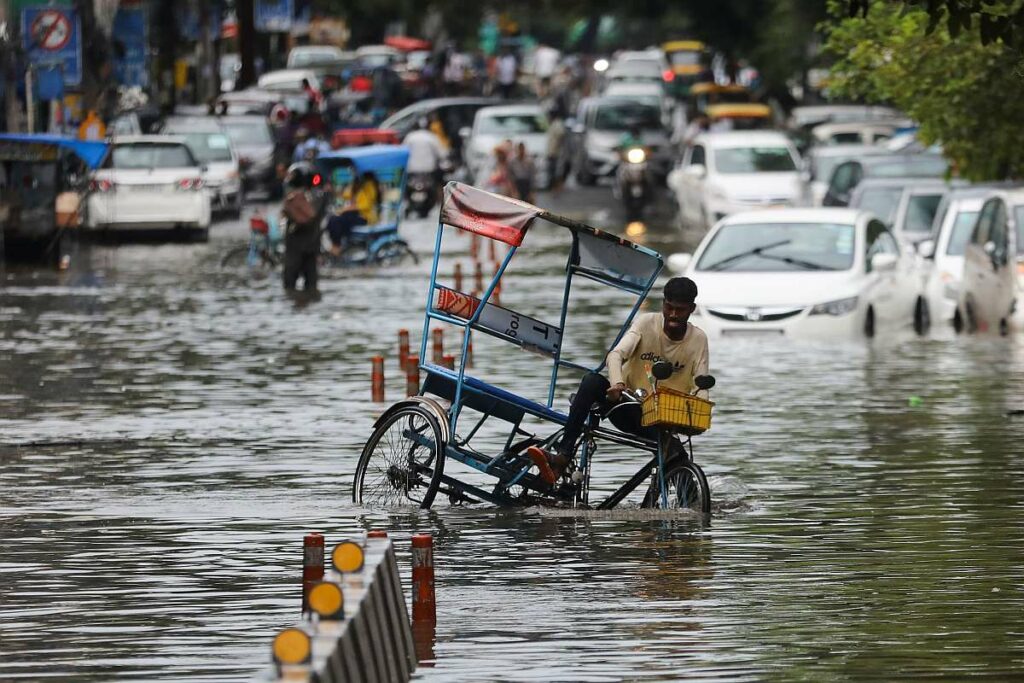 There have been numerous occasions when we have gone out of our homes without an umbrella during the monsoon or even otherwise, only to be surprised by the rain. To add to our woes, on certain days, even the weather forecasts have failed us terribly in estimating the likelihood of rain.

Now, scientists at Google’s London lab DeepMind have built an artificial intelligence (AI)-based forecasting system that, they claim, can predict the likelihood of rain in the next two hours more precisely than existing systems.

DeepMind scientists collaborated with meteorologists at the Met Office (the UK’s national meteorology service) to build the AI-based “nowcasting” system.

The study’s findings were published in the journal Nature. It claims that precipitation nowcasting, or high-resolution rainfall forecasting up to two hours ahead, is critical, and that four consecutive radar observations from the previous 20 minutes are used as context for a generator to determine if rainfall is expected in the next 90 minutes.

According to the paper, the system “improves forecast quality, forecast consistency, and forecast value” by “applying statistical, economic, and cognitive measures” and “offering fast and accurate short-term projections at lead times where present approaches struggle.”

The method employed radar composites gathered every five minutes between January 1, 2016, and December 31, 2019, to train and assess nowcasting models over the UK.

The DeepMind team’s model “increased forecast quality, forecast consistency, and forecast value,” according to the study, and was correct in 89 percent of cases when compared to two current rain prediction systems “using a rigorous evaluation by more than 50 expert meteorologists.”

However, this approach to probabilistic nowcasting faces challenges, according to the paper. Despite the fact that the system outperformed other solutions in terms of skillful forecasts, “the prediction of heavy precipitation at extended lead times remains problematic for all approaches,” according to meteorologists.

However, the researchers hope that their “work will serve as a foundation for new data, code, and verification methods — as well as a greater integration of machine learning and environmental science in forecasting larger sets of environmental variables — that allows for competitive verification and operational utility.”