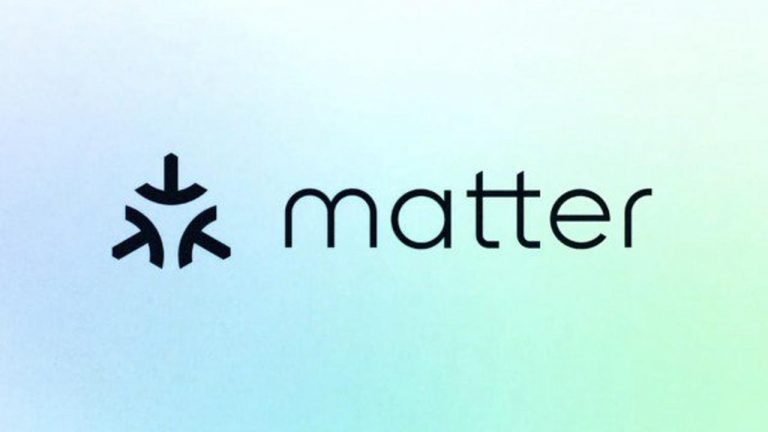 The smart home industry has evidently been quite fragmented since its introduction to the world and no one likes this, to be honest. Everyone prefers categorically organised products for everything and especially smart home which needs this change. Having said that Google has made some pretty interesting announcements at its Google I/O developer’s event and it talks about committing to unite fragments of the smart home industry together, for the better with its Matter project.

Matter was previously referred to as Project CHIP which stands for Connected Home over IP. This project has been long in the running and Google is reportedly partnering with other industry technology giants including Amazon, Apple, Samsung and more to standardise the fragmented Smart Home industry.

During the event, Google focused on thousands of new updates over its entire Google products and services portfolio within which was included an entire section on a few updates around Android and Nest products. Matter is a part of this line-up to make the Smart Home industry a standardized niche.

Matter is said to support the likes of Google Assistant, obviously, along with Amazon’s Alexa and Apple’s Siri. Other than this, Google’s Matter will also include support for WiFi, Thread, Bluetooth and Ethernet for better connectivity with all products compatible with Matter.

At its I/O developer’s event, Google confirmed that it is committed to supporting Matter and that soon it is going to bring Matter to Nest and Android products. It is noteworthy to highlight that Google did not mention Apple’s iOS support at this point of the I/O event. Maybe, Google will add iOS devices to the Matter ecosystem after it has established Android and Nest products.

According to a report by Engadget, Google says that Android will have built-in support for Matter that will make setting up Matter certified products very simple and easy for users. Furthermore, Nest, Nest Hub Max, Nest Hub Gen 2 are all equipped with Google’s Thread and these devices will become connection points for Matter devices that will make the experience much faster and more reliable irrespective of whether users use ethernet, WiFi or Thread for connectivity.

In addition to all of these great advancements, Google is also adding support for WebRTC to avoid any latency between audio streaming and video streaming from connected products. For example, a doorbell that is connected to your phones or PCs or even TVs.

Google has made some significant updates with its products and services that it announced at its I/O event 2021 and Smart Home industry, the one that was lacking behind will finally get a lead from the Search Engine company itself with its commitment to Matter.