Google’s request for Microsoft documents is relevant in Antitrust Case, US Judge says 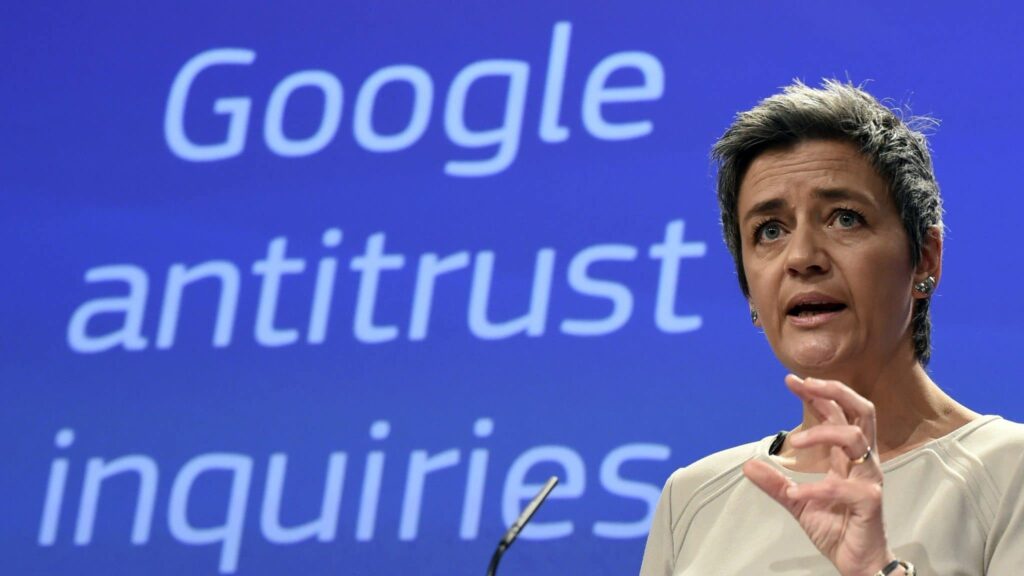 In a U.S. antitrust case against Alphabet Inc.’s Google, a federal court urged Microsoft Corp. on Friday to let him know how much of a burden it would be for the firm to deliver documents requested by Google.

In a court motion released late Thursday, Google requested the judge to order Microsoft to turn over documents, citing the company’s refusal to cooperate with a subpoena.

“In terms of does this request meet the general definition of relevancy? The answer is yes,”

said Judge Amit Mehta of the U.S. District Court for the District of Columbia at a hearing on Friday.

According to the complaint, Google placed a subpoena on Microsoft more than three months ago, requesting records related to Microsoft’s Bing search engine, as well as Internet Explorer and Edge, but has yet to receive them.

Some of the records, according to Google, may give light on whether Microsoft was genuinely barred from competing with Google, or whether it simply failed to do so successfully.

“In particular, there are nineteen Microsoft employees who held important positions relating to activities at the core of this case but whose files Microsoft refuses to commit to search at this time,” Google said in the filing.

Bing’s market share is in the single digits, while Google’s search engine dominates by a wide margin. Chrome is Google’s browser.

Similarly, Microsoft claimed in a late-Thursday filing that Google’s fresh requests raise the total number of file custories Microsoft will be tasked with scouring to 55.

This included the development and distribution of Microsoft’s numerous search engines, Microsoft’s search advertising business, and Microsoft’s efforts to market gadgets that would provide it with additional search access points beyond the Windows desktop, according to Google’s account.

Several federal and state antitrust lawsuits against Google and Facebook Inc. were filed in October by the Justice Department. Consolidation of a state-federal lawsuit against Google for trial preparation purposes